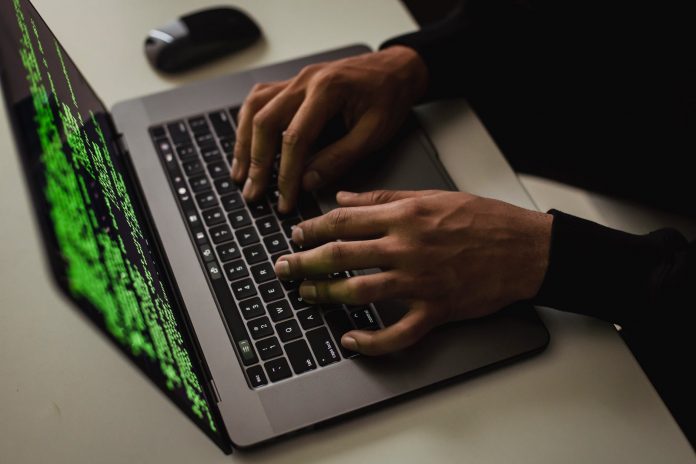 At least 150 people have been arrested by European and U.S. authorities after a joint crackdown on traders of drugs, weapons and other illicit goods on darknet e-commerce sites, Dutch media reported Tuesday citing police agency Europol.

Cash and cryptocurrency worth 26.7 million euros ($31 million) and 234 kilograms of drugs were also seized, according to Dutch broadcaster KRO-NRCV.

“This operation proves that we can reach (criminals on the dark web) even if they think they are hiding somewhere, they cannot be sure we won’t be there at one moment to knock on their door”, Europol’s deputy executive director of operations, Jean-Philippe Lecouffe told the broadcaster.

Europol would not comment on the report, but referred to a press conference set for 10AM local time (1400 GMT) in Washington with the Department of Justice.

According to the Dutch media 65 U.S. nationals were arrested, along with 47 Germans, 24 Brits and a handful of Dutch, French, Swiss and Bulgarian nationals.

The operation focused on sellers and buyers on the darknet rather than the people running the sites as in earlier crackdowns.

Darknet markets are e-commerce sites designed to lie beyond the reach of regular search engines. They are popular with criminals, as buyers and sellers are largely untraceable.

In January this year, Europol announced it had taken down an online marketplace called “DarkMarket” that sold illegal drugs in an operation led by German law enforcement agencies.