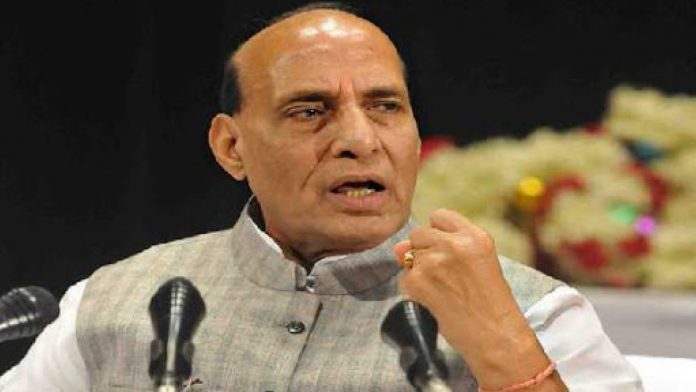 Defence Minister Rajnath Singh on Saturday said the Indian Coast Guard had initially started with less than than six boats and today it has more than 150 ships, and 66 aircraft, becoming one of the prime maritime forces in the world.

While speaking at the Investiture Ceremony at the National Stadium Complex here, he said the growth of the maritime force was possible because of the morale, enthusiasm and energy shown by the Indian Coast Guard.

Appreciating the professionalism of the force, he said its growth and confidence helped people in many crisis situations.

Stressing the importance of sea security, the Defence Minister said “we are enriched and connected to the world because of our seas and its routes”.

It’s influence is clearly visible in our festivals, culture, religions and lifestyle, he added.

Rajnath Singh also emphasised the importance of security for coastal states and the comprehensive internal and external security framework.

Regarding the force’s pollution response to douse the major fire on container carrier MV X-Press Pearl near Sri Lanka’s Colombo Port, he hailed the coast guard.

He said such services helped to avoid environmental hazards boosting the image of the country in international level.

The Indian Coast Guard was formally established on February 1, 1977 by the Coast Guard Act, 1978. It operates under the Ministry of Defence.