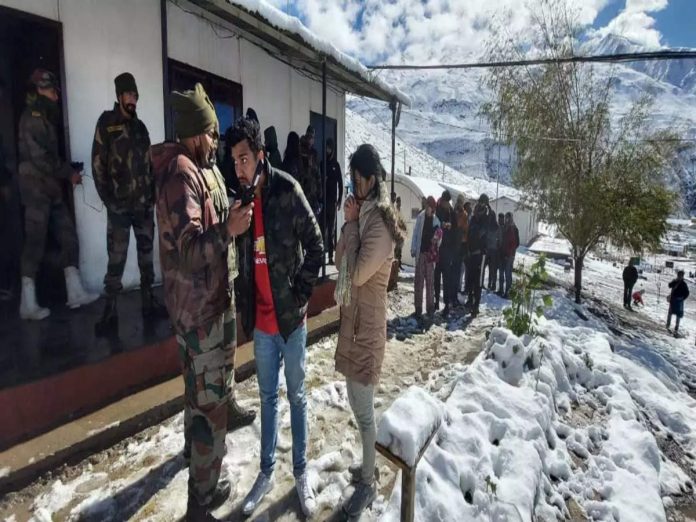 The civilians, mostly tourists, were travelling from Pooh to Kaza, some 430 km from the state capital, when they were struck on Monday evening.

An army camp at Sumdoh came to their rescue by giving them overnight board and lodging. They were also provided medical care.

An official statement quoting Colonel Nitin Mittal of the Dogra Scouts said 205 people were provided food and shelter. He said motorists were advised not to go ahead owing to inclement weather.

“Those who stayed with us also provided a communication facility to establish contact with their family members,” he said.

With the reopening of road links, mainly the Malling Nala, a high mountain pass at an elevation of 3,875m, the tourists left for their destinations on Tuesday.