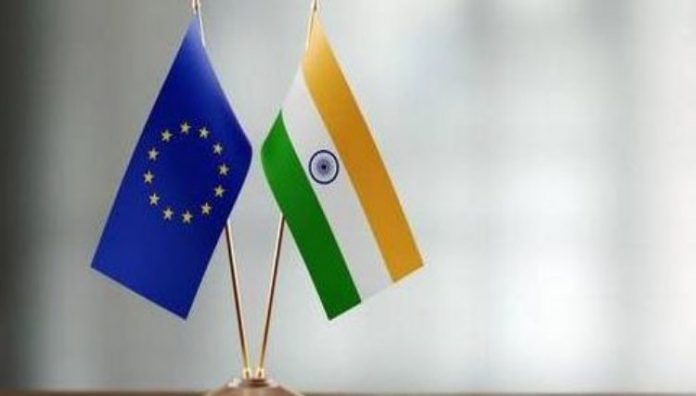 At a meeting with a European Union delegation, led by Ambassador Ugo Astuto, he expressed happiness that the India-EU Science & Technology Agreement has been renewed recently for a period of five years.

Referring to Prime Minister Narendra Modi’s exhortation that the ultimate aim of all scientific endeavour is to bring “Ease of Living” for common man, Singh said that both India and the EU must deepen cooperation in the areas such as health, agriculture, water, renewable energy, biotechnology, electric mobility, ICT, AI, robotics, and environment.

India is engaged in development of platforms for high-level engagement of countries for clean energy transition, especially in the wake of climate change challenges, he added.

Noting that the European Union has recently launched “Horizon Europe (2021-2027)”, which is a planned seven-year scientific research initiative, and is approaching Indian scientific agencies for its participation in Horizon Europe, he said that India is willing to participate in this programme provided some of the concerns on issues related to IPR sharing, scope of the joint call, signing of a model grant agreement, and joint evaluation are addressed at the satisfaction of both the sides.

Both sides agreed that IPR, data-sharing and materials/equipment transfer would be done as per relevant provisions in India-EU S&T Agreement and principles and policies of IPR. A joint panel will be created to draft the IPR and data sharing mechanisms.

The EU Ambassador also thanked Singh for India’s support for protecting the Antarctic environment by co-sponsoring the EU’s proposal for designating East Antarctica and the Weddell Sea as Marine Protected Areas (MPAs) recently.