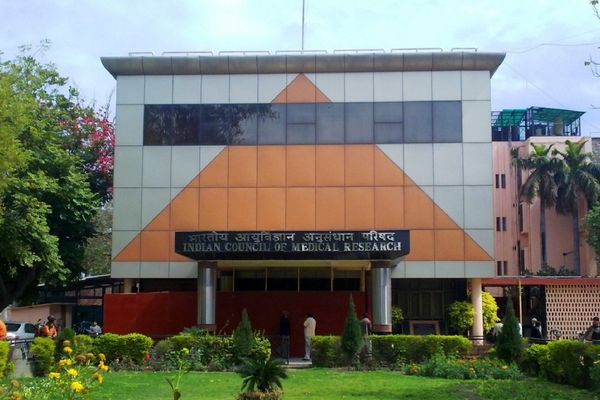 (IANS): The Indian Council of Medical Research (ICMR) has developed a Multilingual Dementia Research and Assessment (MUDRA) Toolbox that includes questionnaires and various cognitive tests to assess different domains of cognition such as attention and executive function, memory, language, and visuospatial functions.

The MUDRA tool has been made available in five different languages for use in the clinic and research.

The ICMR DG said, “We hope this would be used in quality longitudinal studies and for early and accurate diagnosis of dementia. It includes a short 5 minutes cognitive screening instrument for the busy clinic, and a detailed version for more in-depth clinical testing for research.”

According to the Dementia India Report 2010 by Alzheimer’s and Related Disorders Society of India (ARDSI), there are approximately 5.29 million people are living with dementia in India and this number is expected to increase to 7.61 million by 2030. Despite the high number of people with dementia in the country, only one in ten people with dementia are diagnosed due to low awareness and the lack of linguistically and culturally appropriate tests available.

Dr R.S. Dhaliwal, Head, Non-Communicable Diseases at ICMR, said, “MUDRA Toolbox is a unique tool consisting of various tests and questionnaires and is sensitive to the factors that affect performance on cognitive tests including education, language and culture.”