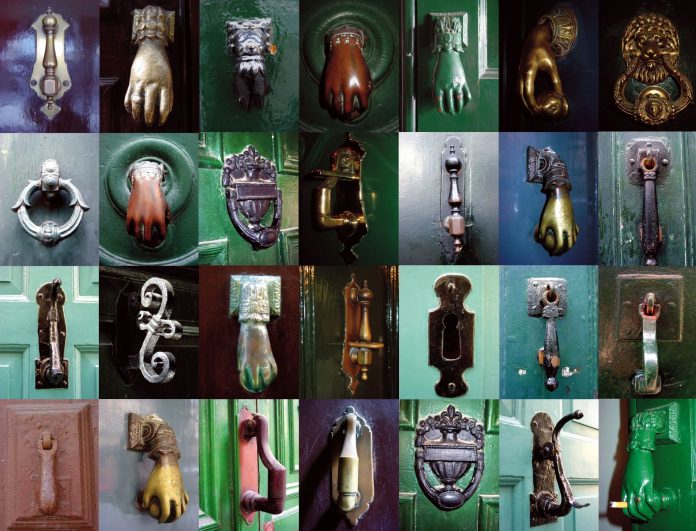 Santiago de Compostela is the capital of the autonomous community of Galicia, in northwestern Spain. The city has its origin in the shrine of Saint James the Great, now the Cathedral of Santiago de Compostela, as the destination of the Way of St. James, a leading Catholic pilgrimage route since the 9th century. In 1985, the city’s Old Town was designated a UNESCO World Heritage Site.

Santiago de Compostela has a very mild climate for its latitude with heavy winter rainfall courtesy of its relative proximity to the prevailing winds from Atlantic low-pressure systems.

he area of Santiago de Compostela was a Roman cemetery by the 4th century and was occupied by the Suebi in the early 5th century, when they settled in Galicia and Portugal during the initial collapse of the Roman Empire. The area was later attributed to the bishopric of Iria Flavia in the 6th century, in the partition usually known as Parochiale Suevorum, ordered by King Theodemar. In 585, the settlement was annexed along with the rest of Suebi Kingdom by Leovigild as the sixth province of the Visigothic Kingdom.

Possibly raided from 711 to 739 by the Arabs, the bishopric of Iria was incorporated into the Kingdom of Asturias c. 750.] At some point between 818 and 842, during the reign of Alfonso II of Asturias, bishop Theodemar of Iria (d. 847) claimed to have found some remains which were attributed to Saint James the Greater. This discovery was accepted in part because the Leo III and Charlemagne—who had died in 814—had acknowledged Asturias as a kingdom and Alfonso II as king, and had also crafted close political and ecclesiastic ties. Around the place of the discovery a new settlement and centre of pilgrimage emerged, which was known to the author Usuard in 865 and which was called Compostella by the 10th century.

The cult of Saint James of Compostela was just one of many arising throughout northern Iberia during the 10th and 11th centuries, as rulers encouraged their own region-specific cults, such as Saint Eulalia in Oviedo and Saint Aemilian in Castile. After the centre of Asturian political power moved from Oviedo to León in 910, Compostela became more politically relevant, and several kings of Galicia and of León were acclaimed by the Galician noblemen and crowned and anointed by the local bishop at the cathedral, among them Ordoño IV in 958, Bermudo II in 982, and Alfonso VII in 1111, by which time Compostela had become capital of the Kingdom of Galicia. Later, 12th-century kings were also sepulchered in the cathedral, namely Fernando II and Alfonso IX, last of the Kings of León and Galicia before both kingdoms were united with the Kingdom of Castile.

During this same 10th century and in the first years of the 11th century Viking raiders tried to assault the town—Galicia is known in the Nordic sagas as Jackobsland or Gallizaland—and bishop Sisenand II, who was killed in battle against them in 968, ordered the construction of a walled fortress to protect the sacred place. In 997 Compostela was assaulted and partially destroyed by Ibn Abi Aamir (known as al-Mansur), Andalusian leader accompanied in his raid by Christian lords, who all received a share of the booty.

However, the Andalusian commander showed no interest in the alleged relics of St James. In response to these challenges bishop Cresconio, in the mid-11th century, fortified the entire town, building walls and defensive towers.

According to some authors, by the middle years of the 11th century the site had already become a pan-European place of peregrination, while others maintain that the cult to Saint James was before 11-12th centuries an essentially Galician affair, supported by Asturian and Leonese kings to win over faltering Galician loyalties.

Santiago would become in the course of the following century a main Catholic shrine second only to Rome and Jerusalem. In the 12th century, under the impulse of bishop Diego Gelmírez, Compostela became an archbishopric, attracting a large and multinational population. Under the rule of this prelate, the townspeople rebelled, headed by the local council, beginning a secular tradition of confrontation by the people of the city—who fought for self-government—against the local bishop, the secular and jurisdictional lord of the city and of its fief, the semi-independent Terra de Santiago (“land of Saint James”). The culminating moment in this confrontation was reached in the 14th century, when the new prelate, the Frenchman Bérenger de Landore, treacherously executed the counselors of the city in his castle of A Rocha Forte (“the strong rock, castle”), after inviting them for talks.

Santiago de Compostela was captured and sacked by the French during the Napoleonic Wars; as a result, the remains attributed to the apostle were lost for near a century, hidden inside a cist in the crypts of the cathedral of the city.

The excavations conducted in the cathedral during the 19th and 20th centuries uncovered a Roman cella memoriae or martyrium, around which grew a small cemetery in Roman and Suevi times which was later abandoned. This martyrium, which proves the existence of an old Christian holy place, has been sometimes attributed to Priscillian, although without further proof.