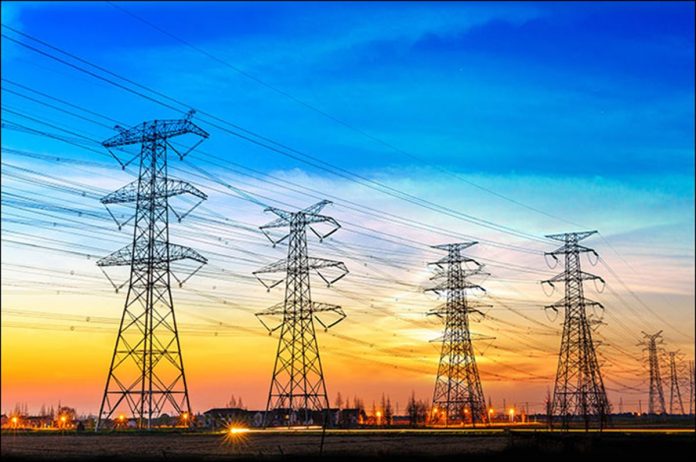 The build up power crisis in the country has worsened this month as acute fuel shortages at power plants threaten outages in coming days stalling the revival wheels of world’s fastest growing major economy.

Several plants in the states of Uttar Pradesh, Madhya Pradesh, Tamil Nadu are on alert for outages. In Delhi, state power minister Satyendar Jain has said that if coal supply doesn’t improve, there will be a blackout in Delhi in two days.

The coal shortages at power plants had come at a time when production from Coal India, which meets almost 80 per cent of fuel needs of the country, had fallen owing to long monsoon this year. Though CIL maintains, its supplies are nowhere at a lower level this year compared to the last year, power sector sources said that the problem is also compounding due to lower interest shown by debt ridden state utilities to buy more coal to run power plants at optimal levels.

“Surging electricity demand due to economic recovery, seasonal low coal supply months, state Gencos not having financial ability to store 22 days of coal stock before monsoon and high spot prices of coal and LNG in the international market – all are factors creating this stressful situation,” said Debasish Mishra, a Mumbai-based partner at Deloitte Touche Tohmatsu.

To meet the domestic shortages, option is available to buy coal from abroad, but the post Covid surge in electricity demand worldwide has created added interest securing fuel sources that had shot up global coal prices. Imported coal price of Indonesian coal has jumped from $60/tonne in March-2021 to $160/tonne (in September/October, 2021) of 5,000 GAR (Gross as received) coal. The import of coal has decreased in comparison to 2019-20 due to import substitution and rising prices of imported coal. Australian non-coking coal is touching a price of over $200 per tonne.

Moreover, extreme weather events are also playing spoilsport. China’s top coal-producing province suspended output at 27 mines because of heavy rain and flooding, adding more pressure to an energy crisis gripping the nation. China is one of the largest producer as well as consumer of coal. Lack of adequate growth in renewables and skyrocketing prices of natural gas is also contributing to brimming global energy crisis. So is China’s decision to secure all available sources of fuel available globally at any cost creating a short of shortage in the world market and prices jumping up sharply.

“Global developments are now having a play in Indian markets too. Sharp uptick in economic activity with easing of Covid pandemic has pushed up power demand with major industrial states such as Maharashtra, Gujarat, Tamil Nadu seeing demand rising between 14-20 per cent in last three months,” said a power sector analyst from one of the four big audit firms.

Coal inventory at thermal plants will improve only gradually by next March. For this fiscal, it will hover around 10 days compared with the two-year average of around 18 days, a Crisil report has said.

This would mean that crisis would continue through the Indian festive season with Coal India scrambling to meet the rising demand for fuel in the absence of support from imports.

A power ministry statement said that there are four reasons for the depletion of coal stocks at the power plant end — unprecedented increase in demand of electricity due to revival of economy; heavy rains in coal mine areas during September thereby adversely affecting the coal production as well as despatch of coal from mines; increase in prices of imported coal to unprecedented high level leading to substantial reduction in power generation from imported coal based power plants leading to more dependence on domestic coal; non-building of adequate coal stocks before the onset of monsoon.

Now ministry of power has issued guidelines for operationalizing optimum utilization of generating stations as per the requirements in the Electricity Grid. These guidelines will enable imported coal based plants (having sufficient coal) to operate and ease out the burden on domestic coal.