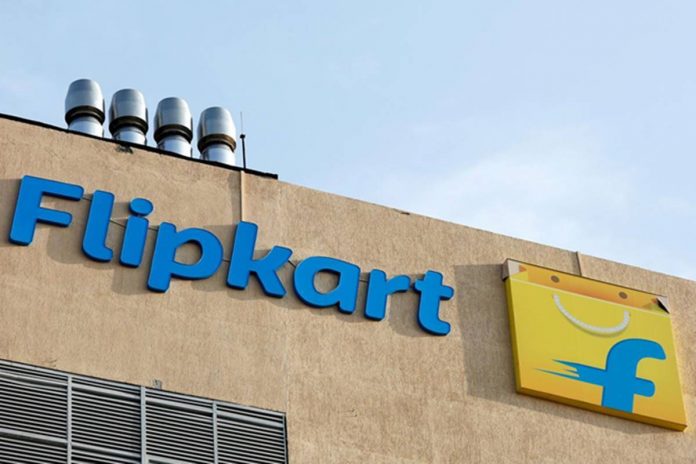 (IANS) As the festive season sales begin, Flipkart is set to retain its lead in smartphone and fashion categories while Amazon will rely on Prime members in the October-December period, shows new data.

Since its launch in 2014, Flipkart has led spending during the festive month due to its strength in the smartphone and fashion categories, which account for over 50 per cent of total online retail sales in India.

According to global market research firm Forrester, Amazon is focusing on its Prime members to buy in more categories and buy more frequently during this month.

“During the festive month of 2021, smartphones and fashion will account for 50 per cent of total sales, allowing Flipkart to maintain the lead,” said senior forecast analyst Jitender Miglani.

Driven by consumers in tier 2 and 3 cities, online retailers in India are set to generate about $9.2 billion in sales during the 2021 festive month, up 42 per cent (year-over-year) from the estimate of $6.5 billion festive month sales during 2020.

“Pent-up demand and new consumers from tier-2 cities and beyond will also drive the growth. Grocery will emerge as the fastest-growing category, as most of the festive-themed categories within grocery move online, aided by the increase in basket size during this period,” Miglani said.

“In just the first week (October 3 to 10), we estimate that $6.4 billion of online sales, about 70 per cent of the festive month total online sales, will happen,” Miglani added.

Around 75 million online buyers are set to participate during this festive season, of which 50 million will come from tier-2 cities and beyond.

“The Covid pandemic benefited the Indian e-commerce industry by removing several inhibitions of online buyers. There has been a faster adoption of digital payments. Buyer trust in online retailers for their order deliveries has increased,” Miglani said.

Flipkart said it saw a 40 per cent growth in early access for Flipkart Plus customers as compared to last year, as the ecommerce platform kicked off 8th edition of ‘The Big Billion Days’ (TBBD) festive sales.

On the other hand, Manish Tiwary, Vice President, Amazon India said that the ‘Great Indian Festival 2021’ received a strong start, with millions of customers buying from small sellers listed on Amazon.in, including local shops, start-ups and brands, artisans, weavers, and SMBs.