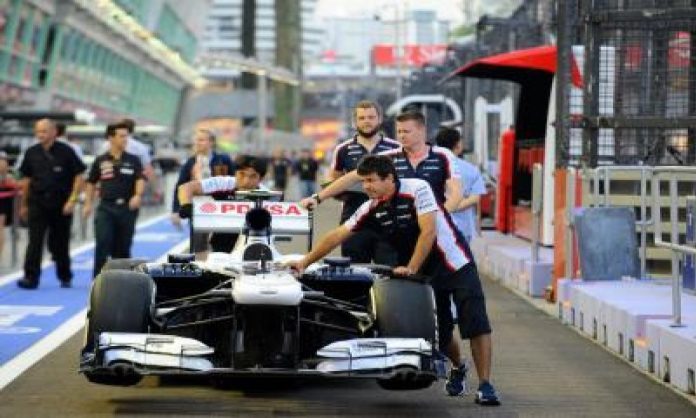 (IANS): The Formula 1 circuit was hit by the Coronavirus virus as its medical car crew tested positive Covid-19 ahead of the Turkish Grand Prix.

The FIA and Formula One’s medical car crew will now be replaced as medical car driver Alan van Merwe and medical delegate Ian Roberts, who are on hand at every race and among the first on the scene in case of an accident on the track, both returned positive results in pre-event tests.

The duo is in self-isolation and did not travel to Istanbul.

The duo, who played a key role in helping Romain Grosjean escape from his stricken Haas car after it burst into flames in Bahrain late last year, will need two negative tests to return for the United States Grand Prix which follows later this month.

Formula one is going through with a 22-race calendar for 2021, including the rescheduled Turkey, Mexico, and Brazil rounds, and the inaugural Saudi Arabian GP. The Turkish GP is the 16th race of the series which will end on December 12 in Abu Dhabi.