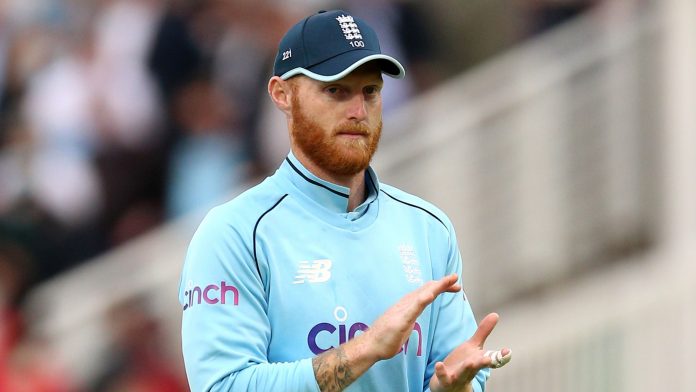 (IANS): England all-rounder Ben Stokes has undergone a second surgery on his left index finger, which he fractured while taking a catch in his team Rajasthan Royals first match in IPL 2021 in Mumbai this year. As of now, no date has been set for his return to cricket and could miss this years Ashes in Australia later in the year.

“On Monday, he underwent a second operation at the hands of Leeds surgeon Doug Campbell, who removed the screws from the finger and treated scar tissue that had been causing the pain,” said a report by Daily Mail on Thursday.

“Assuming the Ashes go ahead, England’s next assignments will be separate one-day and Test tours of the Caribbean in late January and March, though team management have said all along that Stokes is under no pressure to make himself available,” further said the report.

The England and Wales Cricket Board (ECB) released a statement about Stokes second finger surgery. “Stokes had two screws and scar tissue removed from the index finger of his left hand. He will now undergo an intensive period of rehabilitation for the next four weeks under the supervision of the ECB’s medical team.”

Stokes has not played any competitive cricket since appearing in two matches for the Northern Superchargers in the Hundred on July 24 and 26. Stokes had earlier captained England’s fresh ODI squad to a 3-0 victory over Pakistan, when the first-choice team was under isolation due to a COVID-19 outbreak after the T20I series against Sri Lanka.

Before the start of the Test series against India in August, it was announced that Stokes will be on an indefinite break from cricket to focus on his mental wellbeing, and to rest his left index finger, which was yet to heal completely. Stokes had posted a picture on his Instagram account on Wednesday with his wife Clare, where his heavily bandaged finger was visible.