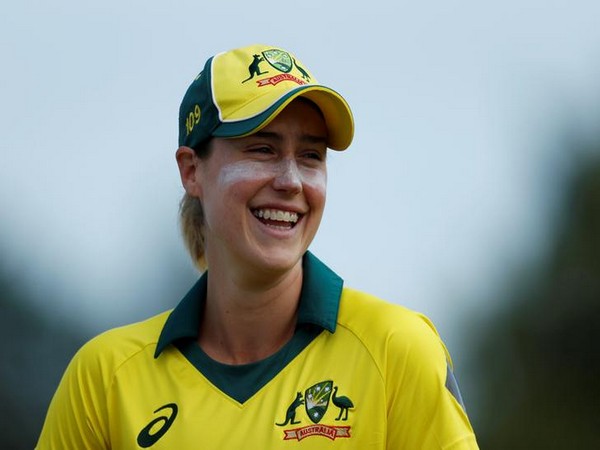 Cricket ‘legend’ and all-rounder Ellyse Perry on Saturday etched her name in the record books after she surpassed Alex Blackwell to become Australia’s most capped female player across all formats.

The 30-year-old broke Blackwell’s record of 251 appearances for the Australian national women’s team after she took the field against India Women for the second of three T20I games at the Carrara Oval.

It is Perry’s 252nd match across all formats since making her debut in 2007. Alyssa Healy is currently on third place with 207 appearances while Meg Lanning occupies the fourth spot with 205 matches.

The all-rounder is also the first woman with the double of 5000 runs and 300 wickets in international cricket. In her 14-year-long career, Perry has earned 9 Test caps, 118 ODI caps, and a whopping 124 T20I caps, which is most by an Australian female cricketer.

Perry’s rise has seen her become one of the dominant players of her — or any — generation as well as a global icon of the game and female sport. She became the youngest Australian ever to play international cricket when she debuted in the second ODI of the Rose Bowl series against New Zealand in July 2007, before her 17th birthday.

Perry had started in the Australian squad as a fast bowler. However, she gradually came to be known as an all-rounder after putting on some amazing performances with the bat as well.

Perry made her Test debut against England in 2008 and her credentials as an allrounder grew between 2014 and 2019 after she produced stunning Ashes returns which included a double century in Sydney and another hundred in Taunton. In 2015, when she missed out with the bat, she claimed nine wickets to help Australia regain the Ashes.

She was also a part of Australia’s T20 World Cup campaign on home soil in 2020, but during the group match against New Zealand she suffered a hamstring injury which ruled her out of the knockouts. However, she was there to lift the trophy with her team in front of 86,000 people at the iconic MCG.