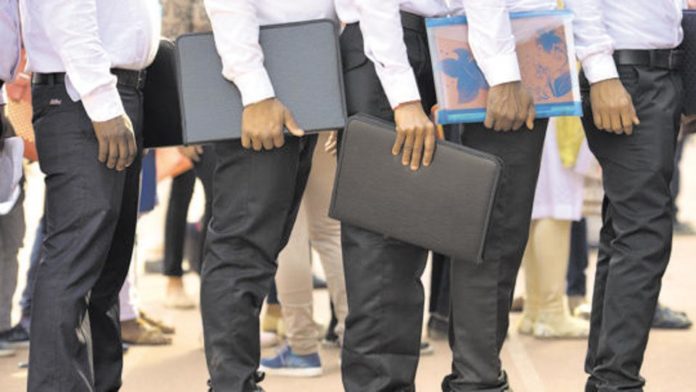 (IANS): The weaker sections of society in Uttar Pradesh which struggled for their own survival till not so long ago, are now in a position to provide employment to other people.

Families living below the poverty line have their own ‘pucca’ shops while some are setting up their own business by getting loans without interest.

According to the state government spokesman, more than nine schemes of Scheduled Castes Finance and Development Corporation (SCFDC) have worked to transform the lives of unemployed youth from under-privileged sections of society.

The Pandit Deen Dayal Upadhyay Self-Employment Scheme of the SCFDC has brought a big change in the lives of youth from the Scheduled Castes.

With the support of banks, the department provided loans up to Rs 10 lakh in the agriculture, industry and business sectors.

According to the SCFDC, 20,516 applications were submitted till July under this scheme in the financial year 2021-22.

Of this, loans were given to 1,767 applicants, who started their own business.

Under the Urban Area Shop Construction scheme, of the 1,000 shops, 250 were constructed in July while 396 shops are under construction.

Under this scheme, unemployed people with Below Poverty Line cards who have their own land are provided interest-free loans between Rs 78,000 to Rs 85,000 and a grant of Rs 10,000 is also given by the department.

The SCFDC is making all efforts to make women and youth self-reliant.

Under the Atta/Masala Chakki scheme, 2,250 women in each district will be directly connected. They will be provided with an interest-free loan of Rs 20,000 and atta/masala chakki will be made available to them.

At present, 17 women have been selected under this scheme.