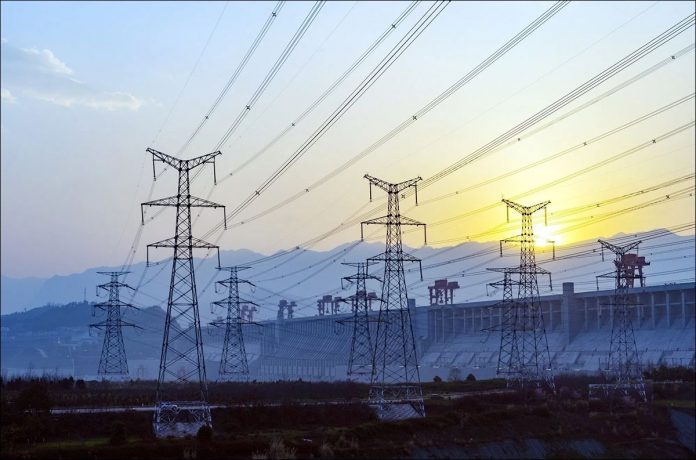 Like the other states in India, Assam might face severe power shortages during the Durga Puja and other festivals due to the coal crisis, officials said on Monday.

The Assam Power Distribution Company Limited (APDCL), the state’s main power distributor, said in a public notification that due to limited coal availability, the generation of power from thermal stations has decreased considerably.

It said: “The power position is clearly at a critical level and power outages may be inevitable. Kindly bear with us and use electricity judiciously. The inconvenience caused is regretted.”

An official from the power department said that Assam needs around 1900-1950 MW power in normal circumstances, and the demand increases to over 2,200 MW in the festive season.

“The state’s own generation from various gas-based power projects is around half of the normal demand. Assam meets its electricity requirement after obtaining power from the national and regional grids,” the official said on condition of anonymity.

But mining continued illegally in Meghalaya with the authorities turning a blind eye to it, environmental activists in Meghalaya and Assam allege.

An official statement said that the Ministry of Coal and Coal India Limited (CIL) have assured that there is ample coal availability in the country to meet the demand of the power plants.