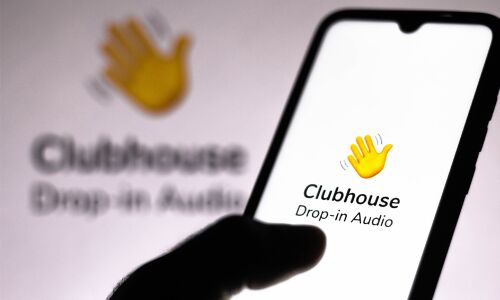 (IANS) Popular audio chat app Clubhouse has is adding a bunch of new features, including one many people have wanted in-app recording.

Clubhouse users will be able to record a room, save it to their profile and club, or download it, The Verge reported.

The audio chat app is calling the feature “replays”. Creators and moderators are the ones who can record, and they can toggle that option on or off. Rooms must be public to be recorded.

Along with full recordings, users will be able to create 30-second shareable clips in rooms that allow it.

The app is also gaining a search feature so people can type a keyword or name and receive the rooms, people, clubs, and bios that match.

Finally, spatial audio is also now coming to Android devices after rolling out to iOS devices in August.

To create a clip, users can tap on a scissor icon that will capture the past 30 seconds of audio that can then be locally downloaded and shared widely.

Last month, the audio chat app officially launched a new way to invite people to audio chats called “Wave” for all users on iOS and Android.

With Wave, users can invite friends to a live audio room just by tapping a waving hand emoji. Once they receive their invitation, they can choose to join your call and immediately get added to an audio room.