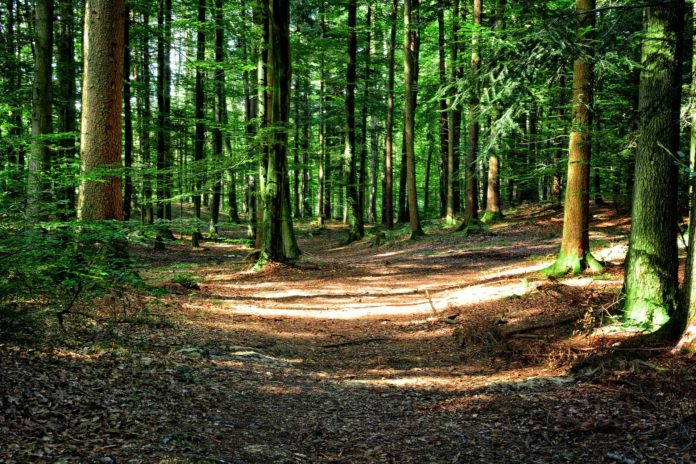 (IANS): Ten days after it put out a Consultation Paper on the proposed amendments in the Forest (Conservation) Act, 1980, the Ministry of Environment, Forests and Climate Change (MoEF&CC) has extended the deadline for submission of comments and suggestions on the same till November 1.

The Ministry put out a notification regarding the extension of date on Monday on its website, but the letter announcing it is dated October 8. The Ministry’s consultation paper had drawn lot of criticism not just for the proposed amendments but also for the barely 15 days given for people to send in comments and suggestions.

The earlier date of sending in suggestions was October 15, which is now extended to November 1.

Several activists had also demanded that the Consultation Paper should be made available in all 22 official languages of the state. Sources in the Environment Ministry said, even that will be done soon.

Earlier, the Consultation Paper too had been posted online on October 4, but it was dated October 2, thus effectively leaving just 13 days for comments/suggestions.

Among other activists, environment conservationist and founder member, Social Action for Forest and Environment (SAFE), Vikrant Tongad had demanded the Consultation Paper to be made available in 22 languages. Tongad was instrumental in getting the MoEF&CC agree to translate the draft of a similar proposed amendment in the Environment Impact Assessment (EIA) Act in 22 official languages.

“If it is for public comments, then this needs to be put out in all regional languages. There needs to be widespread publicity for the material to reach to a large number of people, the real stakeholders,” Tongad said, and added, “If not, then the basic question is, why is it not opened for public consultation?”

Students Islamic Organisation of India (SIO) had on Sunday written a letter to the Union Environment, Forest and Climate Change (MoEF&CC) Bhupendra Yadav, demanding extension of the consultation window for proposed amendments to Forest (Conservation) Act and availability of the proposed draft in non-English languages as well.

Welcoming the development, SIO national president, Mohammad Selman Ahmad, said: “Participation of citizens in the legislative process is the heartbeat of democracy. As the amendments are going to affect the tribal and indigenous people at large, we call for broad-based consultation with key stakeholders to arrive at a nuanced and balanced policy.”