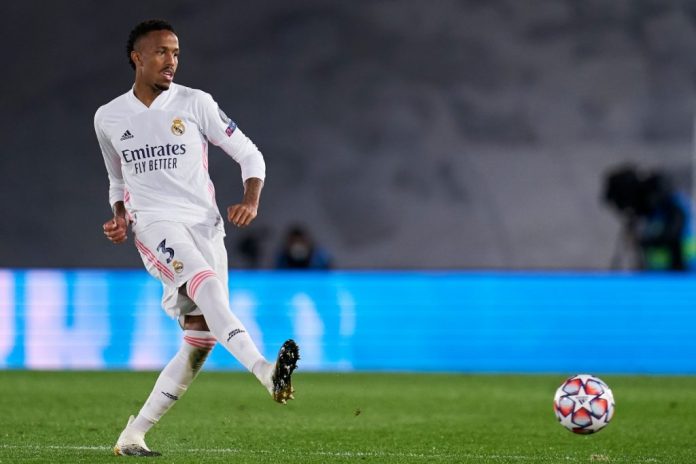 Central defender Eder Militao has been ruled out of Brazil’s home 2022 World Cup qualifier against Uruguay because of a hamstring tear, the Brazilian Football Confederation (CBF) has said.

The 23-year-old suffered the injury in the second half of Brazil’s goalless draw with Colombia in Barranquilla on Sunday.

In a statement on its official website, the CBF said scans showed the Real Madrid center-back would not be fit in time for Thursday nigh’s clash at Arena da Amazonia in Manaus.

Miltao’s absence will likely pave the way for Chelsea veteran Thiago Silva to return to the heart of Brazil’s defense alongside Paris Saint-Germain’s Marquinhos, reports Xinhua.

Brazil currently leads the 10-team South American qualifying group with 28 points from 10 matches, 12 points ahead of fourth-placed Uruguay. The top four teams at the end of the qualifying rounds will directly qualify for the 2022 World Cup in Qatar while the fifth team will figure in a playoff.