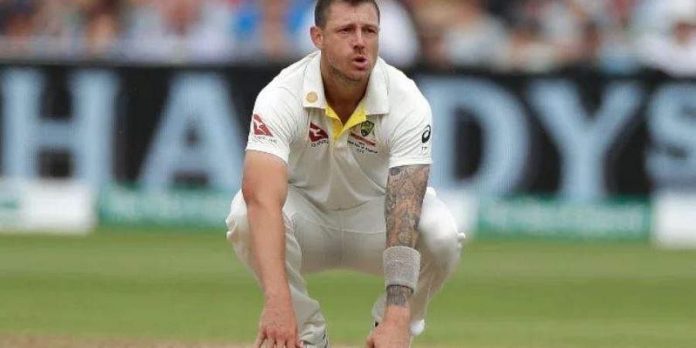 Australia pacer James Pattinson has announced his retirement from international cricket ahead of the 2021/22 Ashes starting in December.

Pattinson, though, has said that he will continue to play domestic cricket apart from helping in development of young pacers and offered a hint on playing County Cricket in England.

“Leading into pre-season I really wanted to give the Ashes a crack but in the end I haven’t had the preparation I would have liked heading into the coming season. If I was to be part of the Ashes I would need to do myself and my teammates justice. I didn’t want to be in a position of battling with my body when you need to be 100 per cent fit and ready to go at any time. That would not be fair to myself or the team,” said Pattinson in a statement.

Pattinson last played Test cricket in 2020 against New Zealand in January 2020 while his last white-ball match came in 2015. He played in a tour match against India last year but didn’t take part in the Test series due to rib injury caused by falling at his home.

Earlier, he had expressed his desire to be a part of the Ashes. But a delay in domestic season due to COVID-19 lockdown in Victoria followed by an injury in the intra-squad practice match meant that Pattinson had to make the decision of stepping away from international cricket.

“It was then I felt that instead of trying to play at the very highest level, knowing I have only got three or four years of cricket left, I would focus more on Victoria, helping the young guys develop, perhaps some cricket in England and spending more time with my family.”

Australia’s chairman of selectors George Bailey praised Pattinson’s contribution to the national team. “Everyone who has played with Patto has thrived on his competitive nature and the sheer pride he takes in playing for his country. James epitomises what it means to play for Australia, the sacrifices you make and the hurdles you have to overcome on the journey. But his record speaks for itself, he has been a wonderful player. We would have loved to have seen a lot more of him over the years.”

“Now I have made the decision I am hoping to really enjoy the last three or four years of cricket. I have had a great time over the years and thank Cricket Australia for the opportunities, the faith they have put in me, and of course all of my team-mates through the journey. They have instilled a lot of trust in me especially at times when I have been injured and helped me through those times. For that, I am very grateful,” concluded Pattinson.