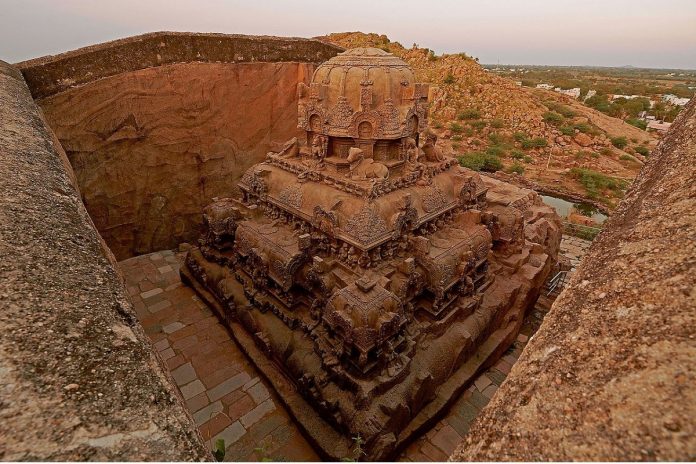 The Tamil Nadu government is reaching out to Oceanographers of repute to assist the government in the archaeological excavation process at Korkai, the ancient port city of the Pandyan empire.

In a statement on Tuesday, the state minister for Industries, Tamil Culture, and archaeology, Thangam Tenarasu said that several artefacts were recovered from the ancient port city of Korkai showing its maritime connect with Rome, China, and Egypt.

The minister said that excavations in Korkai with guidance from oceanographic experts are necessary to prove the town’s age and its rich heritage and culture as well as the trade relations it has had with foreign countries.

Thangam Thenarasu in the statement also said that the earlier excavations from the Pandyan port town has proved beyond doubt the maritime connections it has had with other countries and that a scientific excavation with the able guidance of expert oceanographers would open new vistas on the town and its maritime history.

He said that several remains unearthed from the site including drainage pipes remains of old houses, baked tiles, conch bangles, iron coins, and pots, prove that it has had a rich heritage and culture even in 785 BCE.

The minister also said that the materials unearthed from Korkai during excavations would be on display at the Porunai (Thamaribarani) museum coming up in Tirunelveli. He also said that the government is also considering the creation of an onsite museum at Korkai.

The minister in the statement said that the department is also in the process of preparing an integrated document on Sivakalai, Korkai, and Adichanallur civilisations.