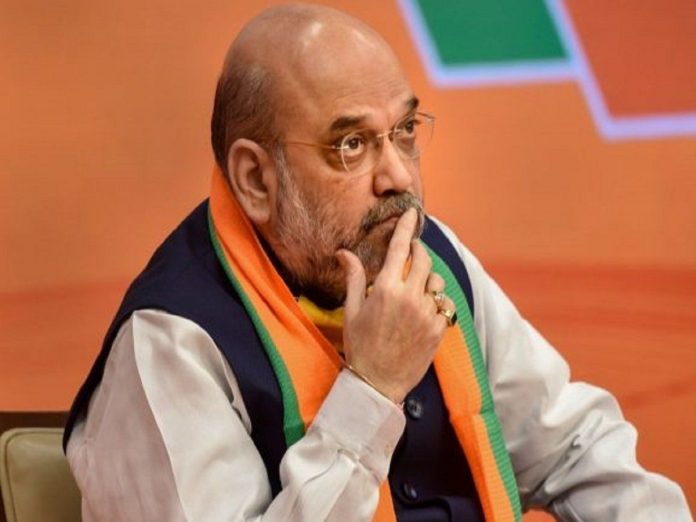 Union Home Minister Amit Shah will be visiting Uttarakhand on Wednesday to review the relief and rescue work in wake of the heavy rain which hit the state badly.

According to officials of the Home Ministry, he will be going to Dehradun on Wednesday evening and will hold a series of meetings with state government officials. He will also make an aerial survey of the flood hit parts of the state on Thursday morning, the officials added.

After reaching the state capital, the Home Minister will discuss the progress of ongoing relief operations with Chief Minister Pushkar Singh Dhami and top officials and other central agencies.

The state of Uttarakhand has been badly hit by the flash flood and landslides due to ongoing heavy rains since Sunday. So far over 40 persons have lost their lives due to floods or landslides. Many of them feared to be buried under debris.

According to NDRF officials, 15 self contained teams have been deployed in the state. Out of these, six teams have been stationed in Udham Singh Nagar district while two teams each are placed at Uttarkashi and Chamoli and one team each at Dehradun, Pithoragarh and Haridwar. Similarly, one full team is also deployed in Nainital while one sub team is stationed at Almora.

Chief Minister Dhami has been making aerial surveys with his other cabinet colleagues to assess the damage and directing the state officials for rescue and relief works.

On Monday, Shah spoke to Dhami and assured all possible help from the centre to deal with this natural disaster.