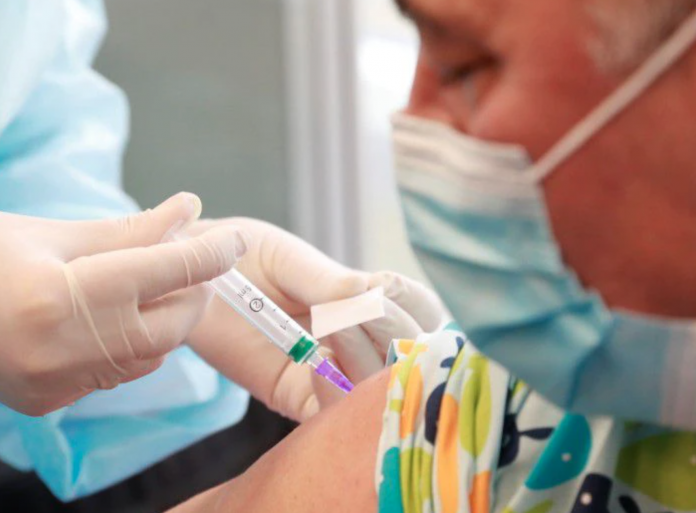 (IANS): A national network of scientists, AIPSN, has expressed concern over the World Health Organisation not granting emergency use listing for ICMR-Bharat Biotech’s Covaxin.

The All India Peoples Science Network (AIPSN) has urged the government, concerned ministries and departments of the need to adhere to scientific standards for conduct and analysis of clinical trial results and publication of results as peer-reviewed articles and complete transparency.

“All India Peoples Science Network (AIPSN) notes with sorrow and grave concern that the World Health Organisation (WHO) has not granted Emergency Use Listing (EUL) for ICMR-Bharat Biotech’s (BB) Covaxin vaccine, but has asked BB for more technical details,” said APSN in a statement. It added further that this is a serious setback for Covaxin and for India’s vaccination programme in the country, and a blow to India’s plans to distribute vaccines to other countries.

The national network of scientists said that many Indians travelling abroad, especially students, who took Covaxin, are already finding it difficult to obtain visas or entry into other countries, which generally recognize only WHO-approved vaccines. This sorry state of affairs will continue as long as there is no public accountability, transparency along with scientific rigour.

AIPSN had earlier urged the public disclosure of trial data and now mourns the serious damage done to the reputation of India by this flawed application to WHO regulators, which has also besmirched the standing of Indian science and regulatory systems, which will now come under heightened international scrutiny and suspicion, said the scientist network in the statement.

However, the Hyderabad-based pharma major Bharat Biotech on Tuesday said that the company is diligently working with the World Health Organisation to get the Emergency Use Listing for the Covid vaccine COVAXIN.

In a statement, Bharat Biotech said that the pharma major will make an announcement to indicate the availability of regulatory approval at appropriate times.