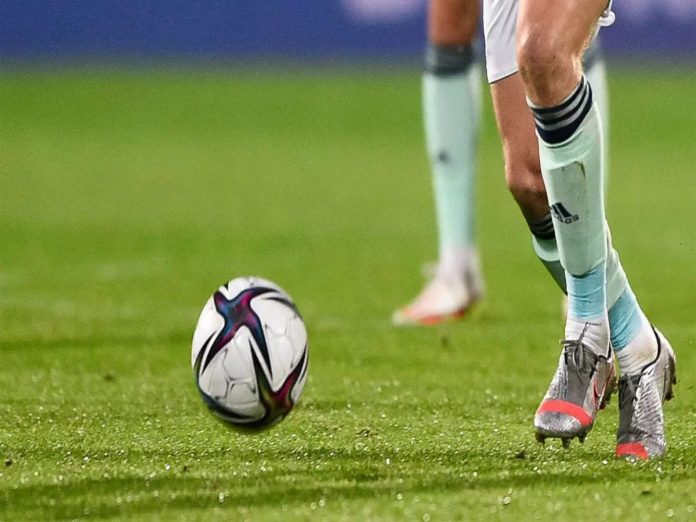 Indian football team head coach Igor Stimac said on Wednesday that having a bunch of Under-23 players, who have also played for the senior national team, will give his side a fighting chance in the AFC U-23 Asian Cup Qualifiers in Dubai.

The 23-member India Under-23 squad departed from Bengaluru for Dubai on Wednesday morning to take part in the Qualifiers following a two-day training session.

India, who have been clubbed with Oman, UAE and Kyrgyz Republic in Group E, begin their campaign against Oman on October 24.

“Every country has talented youngsters, and U-23 players who are already playing at the senior level for their respective countries, and so do we. But we need to find the balance in this team,” said Stimac, who recently returned with the India senior team from the Maldives, after his boys won the SAFF Championship title defeating Nepal.

“The good thing for us is that we already had a number of players from this bunch of players here who have been a part of the national team, and are aware of what kind of weather is to be expected, and also the expectations from the fans,” he added.

“Our aim is always the same — to go out and win every game. But it will depend on the approach we take depending on information about the strength of our opposition,” added Stimac.

From the current contingent, Suresh Singh, Lalengmawia Ralte, Rahim Ali, and Dheeraj Singh were part of the triumphant SAFF Championship squad, while Akash Mishra, Amrajit Singh, and Narender Gahlot have been part of the Indian team under Stimac in the past.

“I’m quite attached to these guys. They are the players who are giving us extra energy on the bench. They are younger and it’s much easier to work with them. You need to understand as they are young, we can mould them as they learn fast,” the coach said.

The U-23 squad will have their first practice session on October 21.