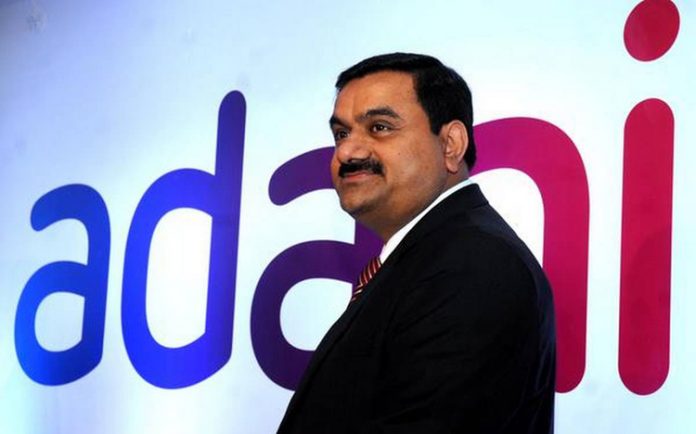 The over $700 million deal, which was struck in Colombo with the Indian partners joining virtually, is to run for 35 years with the Adani Group having majority 51 per cent share, followed by John Keels (34 per cent) and SLPA (15 per cent).

“This will be one of the most advanced and the most productive terminals, not just from the Sri Lankan point of view but even from the global standard’s point of view,” Karan Gautam Adani, the Chief Executive Officer (CEO) of Adani Ports & SEZ Limited, said after joining the event virtually.

“It is one of the largest ever FDI projects in the country with over $650 million investment so it is a big boost to the port and to the Sri Lankan economy,” said Krishan Balendra, Chairman, John Keells Holdings PLC.

Following a 2019 tripartite agreement with India and Japan, the Adani Group was to develop the East Container Terminal (ECT) jointly with Japan. But in March this year the project was withdrawn due to pressure from the trade unions and political oppositions. Later, Sri Lanka announced the awarding of WCT to India.

The signing of the WCT project comes in the wake of Indian Foreign Minister S. Jaishankar’s urge to Sri Lanka to “conclude pending agreements to fast-track relations between the two countries”.

Jaishankar had stressed the need for a practical conclusion of the number of projects pending implementation, indicating that it would give more confidence to New Delhi to move forward in enhancing relations.

Jaishankar met his Sri Lankan counterpart G.L. Peiris on the sidelines of the UN General Assembly in New York on September 22.