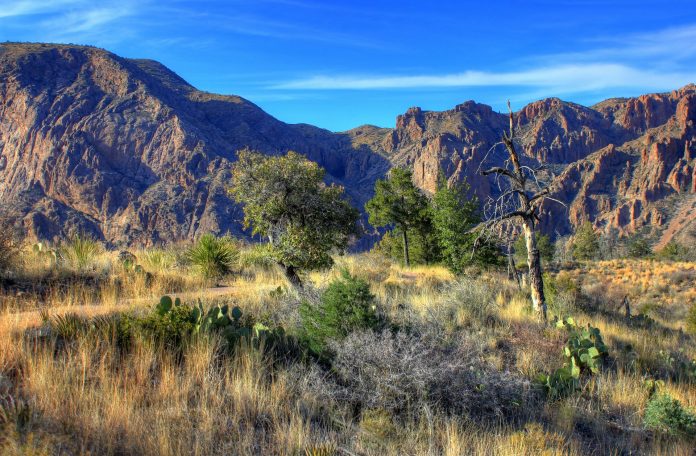 The old “Wild West” has captured the hearts and minds of Americans for generations. As children we grew up hearing stories of cowboys living in those exciting times as the nation was just beginning. If you’ve ever found yourself wanting to learn more about this period in American history then keep reading.

About an hour outside Austin, Texas sits the small town of Luckenbach. When you visit Luckenbach, you’ll feel as though you have travelled back in time. Visitors enjoy the old-fashioned feel of the town as they tour eateries like the Feed Lot, sit down and listen to a few country bands, or splash around in a natural swimming hole. You might also want to bring a pair of your good blue jeans and attend the Luckenbach Dancehall that hosts concerts every weekend.

If this sounds like a place you’d like to call home, you can find houses for rent in Austin TX both in the city and on the outskirts.

Have you ever heard of cow tipping or wondered how to successfully rope a calf? Readers who are unfamiliar with cow tipping will find it entertaining to learn that it’s the act of sneaking up on an unsuspecting cow and attempting to tip it over. Rumor is that both cow tipping and calf roping started in Pecos, West Texas, in 1883. Either way, as one of the top five rodeos in America, Pecos Rodeo deserves a spot on everyone’s must-see list.

If you’re looking for historical sites, activities, and places of interest then the city of Fort Worth has to be on your list. The city bills itself as the place “where the West begins” and is known as a major livestock center. If you’re a rancher then chances are that you’ve purchased livestock in Fort Worth plenty of times in your career. If not, then head to the Fort Worth Stockyards National Historic District and see how it’s done like a pro. While you’re there you can see live cattle drives, gun battle reenactments, or have a drink at one of the many saloons. Other attractions include the Texas Cowboy Hall of Fame, the National Cowgirl Museum & Hall of Fame, and the Fort Worth Stock Show & Rodeo.

These are just a few places in Texas where you can learn more and experience the “Wild West.”