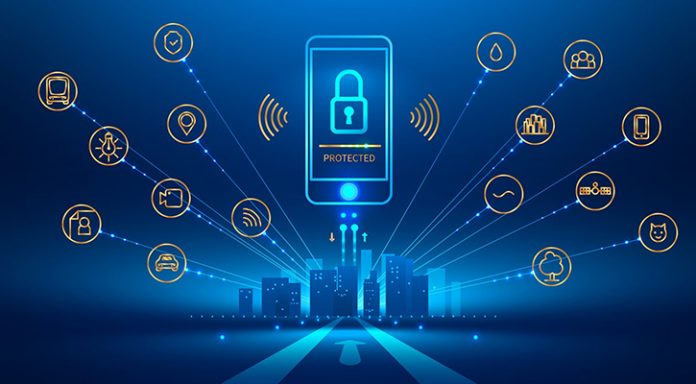 (IANS) As internet of things (IoT) smart devices pick up adoption in our daily lives, new research said on Monday that 40 per cent of users think that manufacturers are responsible for the security of their devices.

Nearly 88 per cent of users who surveyed own some kind of IoT device in their household.

Almost half of them put the responsibility for the security of those devices on manufacturers and therefore do nothing to protect them, according to research by NordVPN, a leading virtual private network (VPN) service provider.

IoT devices are known as some of the most vulnerable to hackers’ attacks, both because of the valuable information they collect and the weak security measures they usually have installed.

“So, the fact that only 55.9 per cent of research respondents felt the obligation to protect them shows that users don’t understand how rushed the manufacturing of those devices can be,” said Daniel Markuson, a cybersecurity expert from NordVPN.

Experts worry that users put too much responsibility on manufacturers, and that makes them vulnerable.

This is especially true considering that cybercrime is growing worldwide.

In fact, if it were measured as a country, then cybercrime, which is predicted to inflict damages totalling $6 trillion globally in 2021, would be the world’s third-largest economy after the US and China, the research noted.

“IoT device makers are in a rush to sell the gadgets as quickly as possible. This means that they are shipping them out with the minimum features required for them to function, shortening the development process and cutting costs as much as possible,” said Markuson.

“This is great for device makers, but horrible news for consumers. When things are rushed, they leave huge gaps in security adds,” he warned.

The research found that people mostly put the responsibility on themselves (55.8 per cent), manufacturers (41.4 per cent) and the government (18 per cent).

“Governments play a big part in creating security standards for the devices. Manufacturers are responsible for implementing those standards and developing better technology. And users can ruin all of that work by doing nothing to protect their devices,” the research said.