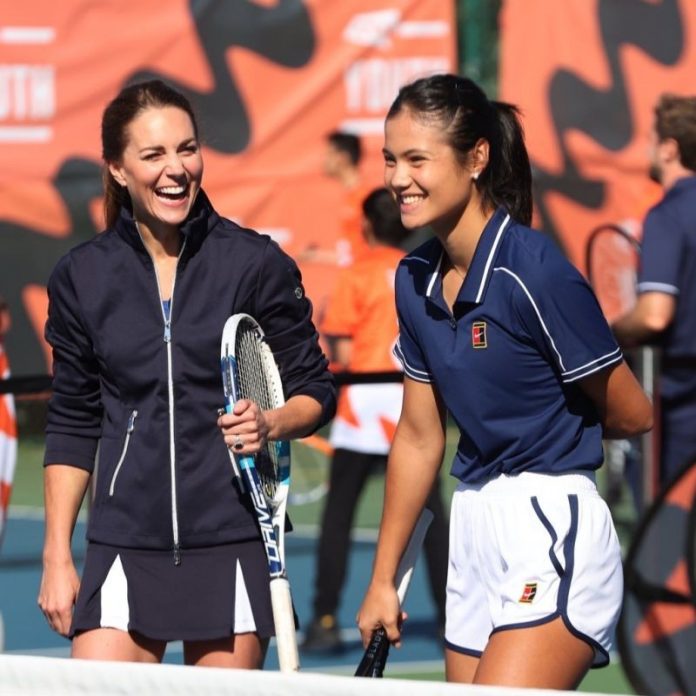 (IANS): Weeks after her US Open title triumph, British teen sensation Emma Raducanu has split from coach Andrew Richardson, with the 18-year-old insisting that she needs “a more experienced mentor” on the WTA Tour.

Richardson had accompanied Raducanu to New York for the year-end Grand Slam where she had beaten 19-year-old Leylah Fernandez of Canada in straight sets to become an overnight celebrity.

“Where I was at after Wimbledon, I was ranked around 200 in the world and at the time I thought Andrew would be a great coach to trial so we went to the (United) States but never did I even dream of winning the US Open and having the run I did and now I’m ranked 22 in the world, which is pretty crazy to me,” said Raducanu.

“I feel like at this stage in my career, and playing the top players in the world, I realised I really need someone right now that has had that WTA Tour experience at the high levels, which means that I’m looking for someone who has been at that level and knows what it takes. And especially right now because I’m so new to it, I really need someone to guide me who’s already been through that,” the tennis ace was quoted as saying by Daily Mail on Friday.

Raducanu said she has yet to zero in on a trainer though rumours abound that she might hire top coach Darren Cahill, who is now a free agent after having split with former world No. 1 Simona Halep.

Raducanu, who became the first-ever qualifier to triumph at a major, is aiming to return to competition by entering the BNP Paribas Open in Indian Wells (October 6 onwards).

“I’ll decide in the next few days where I’m going to go to but, wherever I play next, I’m going to make sure I’m ready. I don’t want to jump into things too early,” she said.