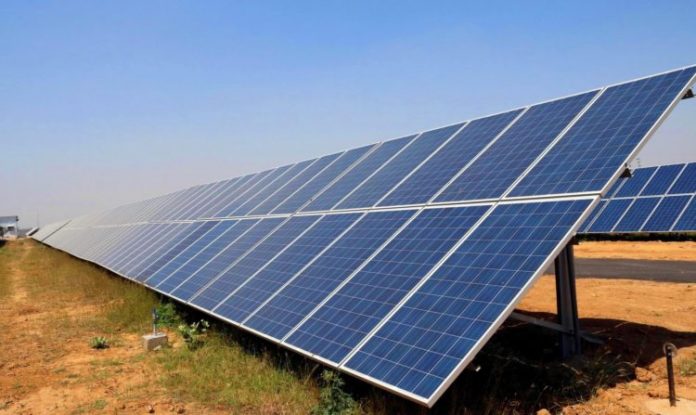 Vice President of India, M. Venkaiah Naidu has called upon the state governments and local bodies to install solar panels on rooftops and mandatory rainwater harvesting in large buildings for suatainable development.

He was speaking at the Jawaharlal Nehru Institute of Post Graduate Medical Education and Research (JIPMER) after dedicating a 1.5 MW solar rooftop plant to the nation.

The Vice President called upon Public sector units and large institutions that they must be using renewable energy for their sustainability and said that greater adaptation of rooftop solar plants in industries and universities is the need of the day.

Venkaiah Naidu said that such initiatives will lead to saving of cost at the micro level for organisations and at the same time will also benefit the nation as a whole. He said that the country is striving towards sustainable development and use of rooftop solar panels and rain harvesting are important in this context.

He also called upon the State governments, Union Territories, and the Government of India to work as ‘Team India’ to create awareness on the benefits of solar power.

The Vice President said that massive campaigns are required to create awareness about the subsidies being provided for solar rooftop systems as well as the electricity savings. He said, “People must understand that the initial cost of setting up a solar plant after subsidy, is offset by the benefits in the long term.”