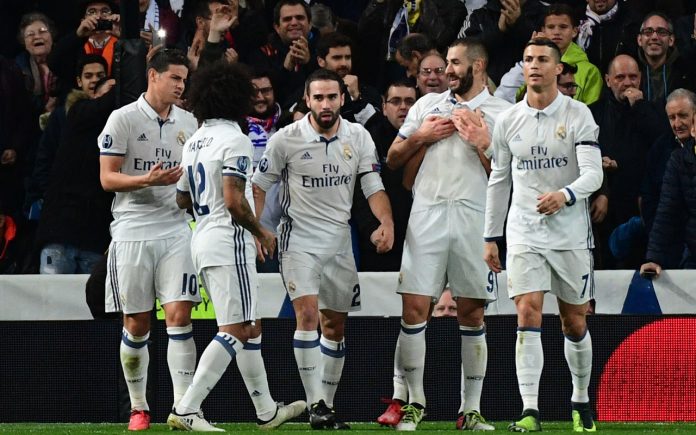 Real Madrid travel to the Mestalla as league leaders, with three wins and a draw from their opening four league games, and after a morale boosting 1-0 win away to Inter Milan on Wednesday to open their account in this season’s UEFA Champions League.

The positive start to the campaign under Carlo Ancelotti is down mainly to Karim Benzema maintaining his form from last season, while Vinicius Jr appears to have finally taken a step forward, adding the ability to score key goals and complete passes to his undoubted pace and skill at beating his marker,reports Xinhua.

Meanwhile, Fede Valverde’s energy has been important in midfield and summer signing Eduardo Camavinga has wasted little time in impressing and leap-frogging Isco in the pecking order.

Although the continued absence of Ferland Mendy at left-back is a problem, the progression of youngster Miguel Gutierrez has allowed Ancelotti to return David Alaba to the central defensive role the Austrian is best suited to.

It will be interesting to see if Eden Hazard returns to the side in Valencia after being on the bench against Inter.

Valencia have been the surprise package in the opening weeks of the campaign with the arrival of Pepe Bordalas as coach bringing about a change of attitude. Although Bordalas spent much of the summer clearly unhappy at the failure to bring in new faces, he has made Valencia more competitive than last season.

The former Getafe boss has put his faith in young players, with seven first-team regulars aged 25 or younger, with midfielder Carlos Soler’s early season form earning him a call-up to the Spain squad earlier this month.

Last weekend saw Valencia show their new-found character when they roared back from a goal down to win 4-1 away to Osasuna, with Soler laying on two assists. Now Real Madrid will provide another stiff test for Bordalas’ side in a game that will show just how far each of these two teams can expect to go this season.