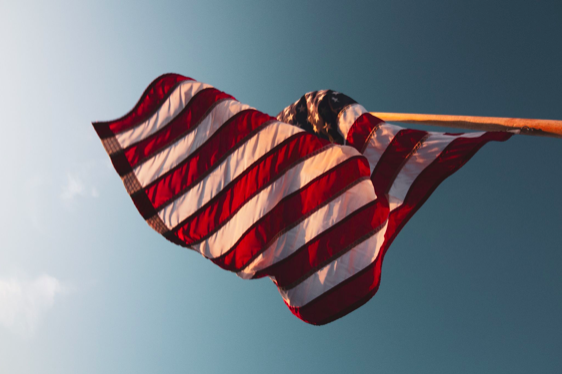 The United States has began accepting new applications for a migration program revived by the Biden Administration, offering an opportunity for Central American migrants to reunite with their children legally, the State Department said on Tuesday.

The Central American Minors (CAM) program allowed children fleeing violence in El Salvador, Guatemala and Honduras to apply in their home countries to settle in the United States. The Obama-era program ran between 2014 to 2017 but was shut down by President Donald Trump.

Since the CAM program was revived in March, U.S. officials have reopened some 1,400 of the approximately 3,000 cases that were closed when the Trump Administration shuttered the program in 2018, according to Marta Youth, a deputy assistant secretary at the U.S. State Department focused on refugees and other migration issues.

New applications for the program became eligible on Tuesday. Though State Department officials could not estimate how many people would apply, they said tens of thousands were newly eligible.

Migrants from a trio of Central American nations – Honduras, Guatemala and El Salvador – make up the bulk of people crossing Mexico to reach the United States, with many bidding to escape rampant poverty and gang violence in their home countries.

Apprehensions of undocumented immigrants along the U.S.-Mexico border have leapt this year, and they include a sharp increase in the number of unaccompanied minors.

(This story corrects to clarify U.S. has already reopened 1,400 cases, not that it will reopen that many cases)