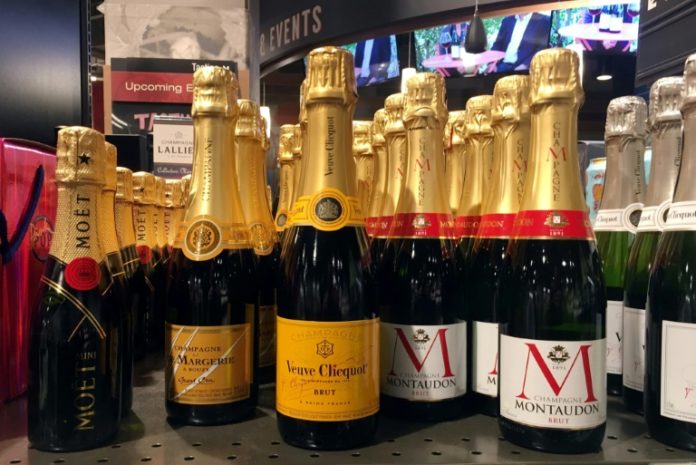 The top European Union court backed French champagne makers on Thursday who had argued that their protection under EU law should extend far beyond banning rival sparkling wine producers from putting the word “champagne” on their bottles.

The champagne makers’ association (CIVC) is seeking to prohibit a chain of tapas bars in Spain from using “champanillo”, Spanish for “little champagne”, on signs and on social media.

The commercial court of Barcelona rejected the CIVC’s claims since the Champanillo sign was not intended to designate an alcoholic beverage, but rather catering premises where champagne is not sold, and so products other than those protected and targeting a different market.

The CIVC appealed to Barcelona’s provincial court. That court sought guidance from the Court of Justice of the European Union (CJEU) on whether protected designations of origin (PDO), such as champagne, covered services as well as products.

The CJEU said they did cover services and were designed to offer a guarantee of quality due to geographical provenance and to prevent third parties seeking to profit from the reputation such products had acquired.

A key part in assessing if a disputed term or sign infringes a PDO was whether it evoked a link between the two.

The EU court said this was established if use of a name created a sufficiently clear and direct link in the mind of an average European consumer who is “reasonably well informed and reasonably observant and circumspect”.

The EU judges said it was for the provincial court in Barcelona to make a definitive ruling in the case, bearing in mind the EU court’s clarifications.

The champagne industry group is also contesting a new Russian law that forces foreign producers to add a “sparkling wine” reference to their bottles, while makers of Russian “”shampanskoye” may continue to use that term alone.