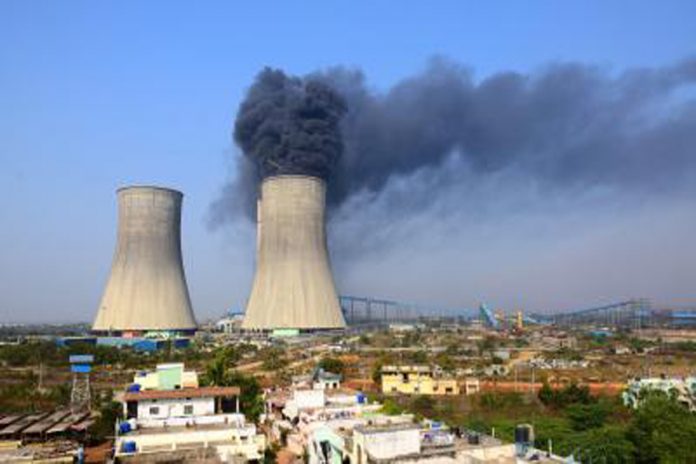 Among steps initiated by the government for an air pollution-free season for Delhi NCR, thermal plants would be buying 20 million tonnes of ‘parali’ (agrowaste).

“Thermal plants are to use at least 10 per cent biomass. Of that, 50 per cent would be parali,” Environment, Forests and Climate Change Secretary R.P. Gupta told media persons.

A meeting was held for review of the situation with major stakeholders for ex-situ utilisation of crop residue and promoting utilisation of paddy straw for pellets/briquettes for co-firing in thermal power plants.

The government said directions for this have been issued to all 11 thermal power plants within 300 kms radius of Delhi. “NTPC has issued a tender for the same,” Gupta said.

Stating that he has received a positive response from all states concerned, Environment Minister Bhupender Yadav said that the Pusa Bio-decomposer has been deployed in large scale. “Agrowaste as fodder is also being sent all the way to Gujarat and Rajasthan,” he said.

The Pusa Bio-decomposer technology would be deployed free of cost for farmers in Haryana for management of 1 lakh acres, for more than 4,000 acres of area under paddy out of the total 14,600 acres in Delhi, in Uttar Pradesh, 10 lakh capsules have been distributed targeting 6.1 lakh acres, while Punjab has targeted approx 7,413 acres.

Apart from this, private enterprise UPL from Bangalore, is targetting more than 5 lakh acres in Punjab and Haryana where more than 25,000 farmers have registered with them. It would cost the company Rs 500 per acre but will be free for farmers.

The government has issued six advisories and 40 odd directives till date. The Commission for Air Quality Management, formalised by an Act passed in the Parliament, has been actively working on the issue with multiple stakeholders.