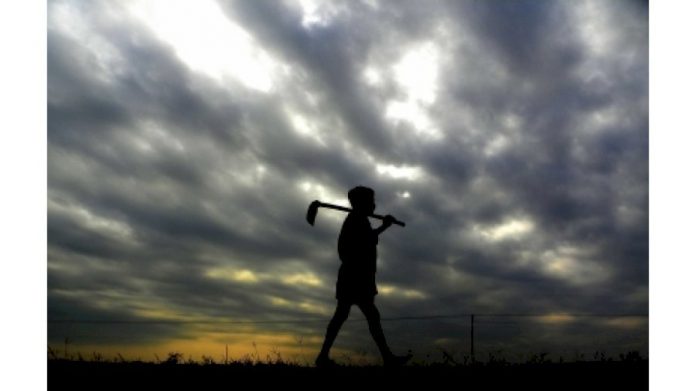 Shetkari Sanghatana President and panel member Anil J. Ghanwat, who had written to Chief Justice of India N.V. Ramana on September 1, urging him to make the report public, said: “The report was prepared after holding detailed discussion with various stakeholders… I am pained to see the ongoing farmer protests.”

“Therefore, it is important to release the report in the public domain and the top court should take up the matter without any delay,” he added.

Ghanwat, in a letter to the CJI, said the report addressed all apprehensions of the farmers. The committee was confident that the recommendations “will pave the way to resolve the on-going farmers’ agitation that started on November 26, 2020”.

“I feel that the report has not been given any attention by the Supreme Court. I am humbly pleading the Supreme Court to kindly release the report for implementation of its recommendations for peaceful resolution of the stalemate to the farmers satisfaction at the earliest,” said Ghanwat in the letter.

The top court had suspended the implementation of the three farm laws and constituted a committee to report on these laws on January 12 this year.

Ghanwat was nominated as one of the members of the committee to represent the farming community.

The committee was given two months to submit its report on the three laws. The committee, after consulting a large number of farmers and several stakeholders submitted its report before the March 19 deadline.

The Supreme Court had stayed the implementation of three farm laws – the Farmers’ Produce Trade and Commerce (Promotion and Facilitation) Act, 2020, the Essential Commodities (Amendment) Act, 2020, and the Farmers (Empowerment and Protection) Agreement on Price Assurance and Farm Services Act, 2020.