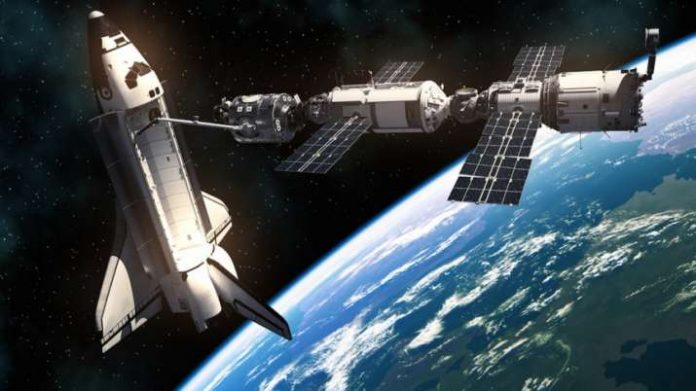 A smoke alarm was activated in a Russian service module on the International Space Station (ISS), the Russian space agency Roscosmos said on Thursday, and Russian news agencies reported that cosmonauts had smelled burning plastic.

The RIA news agency quoted Roscosmos as saying all systems were later working properly. Plans for a space walk later on Thursday were still in force, the space agency said.

Roscosmos said a smoke detector and an alarm were set off on the Zvezda service module, which provides living quarters for crew members on the ISS, when batteries were being recharged overnight.

RIA, citing audio communications broadcast by the U.S. space agency NASA, reported that Russian cosmonaut Oleg Novitsky had seen and smelled smoke and that French astronaut Thomas Pesquet said the smell of burnt plastic or electronics had spread from the Russian segment to the U.S. section.

The space station has suffered a number of recent mishaps.

Russian space officials said a software glitch and a possible human attention lapse caused the entire space station to pitch out of its normal flight position 250 miles (400 km)above Earth with seven crew members aboard in July.