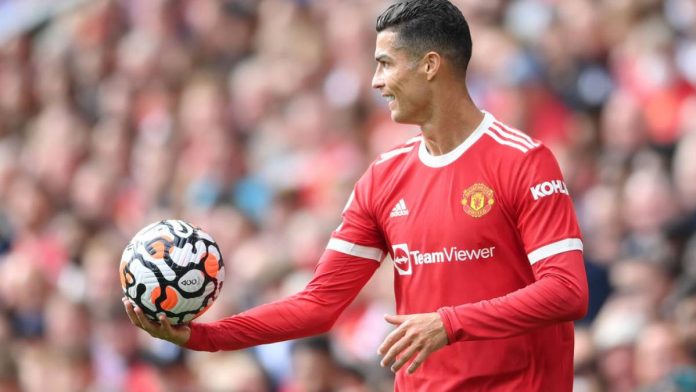 Cristiano Ronaldo struck a brace of goals in his first match on return to Manchester United on Saturday. Ronaldo scored twice — his first in the first-half added time and then in 62nd minute — on his second debut for the club as the Red Devils defeated Newcastle United 4-1 at the Old Trafford.

Bruno Fernandes (80th minute) and Jesse Lingard (90+2) scored late goals to send Manchester United to the top of the table with 10 points from four matches. Manchester City were second with nine points.

Ronaldo had recently moved to Manchester United — the club at which he had made a name for himself, from Italian champions Juventus. From United, the Portuguese superstar had gone to Spanish giants Real Madrid.

Back in his favourite role for United after a gap of 12 years, CR7 needed the first half to get going as he opened the scoring for United in first-half injury time.

After missing a couple of half-chances, Ronaldo got his first goal when he capitalised on a chance after Newcastle keeper Freddie Woodman spilled the ball inside the six-yard box off an effort by Mason Greenwood. Ronaldo was the quickest to react and tapped the ball into the goal to make it 1-0 for United.

Ronaldo had scored his 84th and last goal for Manchester United 12 years and 124 days ago.

Though Newcastle restored parity early in the second half via Javier Manquiilo, Ronaldo put United ahead again in the 62nd minute, capitalising on an inch-perfect pass by Luke Shaw to slip in a left-footer between goalkeeper Woodman’s legs.

At 36-year 281 days, Ronaldo became the oldest player to score a brace in a Premier League match.