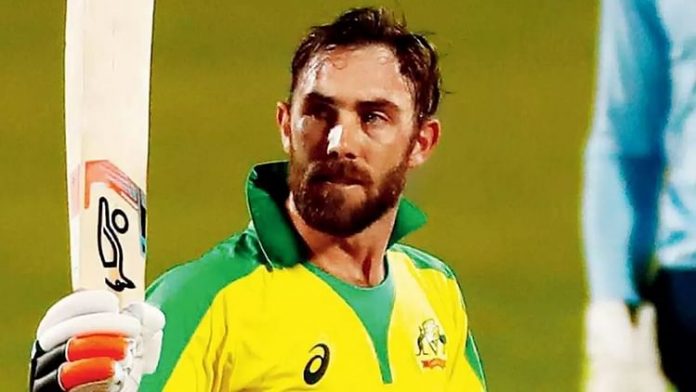 Australian cricketer Glenn Maxwell feels his side will be bolstered by the return of key players for the ICC T20 World Cup and that it will be tough for the rivals to stop them from performing at the optimum level in the showpiece event scheduled to be held in the UAE and Oman in October-November.

It has been a tough year for the Australian men’s team in T20I cricket as they lost the series against the West Indies and Bangladesh, with several of their cricketing stalwarts missing because of injuries and bio-bubble fatigue.

It’s been eight months since any of Steve Smith, David Warner or Pat Cummins played for Australia and six months since Glenn Maxwell, Marcus Stoinis or Kane Richardson featured. However, all six will be involved in Australia’s quest for a maiden T20 World Cup Trophy, as will skipper Aaron Finch, who missed the series loss against Bangladesh through injury.

There’s no doubt Australia has a stronger squad with the seven experienced stars back in the mix, and if the team is to go to the business end of the tournament, the returning members will have to play a big role.

And while they have been away from the game for a long time, Maxwell is confident they’ll hit the ground running. With a team full of match winners, he believes it “will be hard for anyone to stop us” if Australia take their chances.

“When this team comes together, I think we’ll slip straight back into us being in a great position. We’re all looking forward to it.” With one of T20I cricket’s most potent opening pairs in Finch and Warner, a talented middle-order featuring himself and former captain Steve Smith, and a battery of pace bowlers, Maxwell is confident Australia will go all the way.

“We’ve got a team full of match winners and guys that on their day can take the game away from the opposition. I think that’s what it’s going to take. Any day when it’s one of our players’ chance to go and win us a game — if we can take that (chance) it’s going to be hard for anyone to stop us.

“If we play our best, I feel that’s going to be good enough on the day. I think we’ll be focusing solely on what we can do every game and hopefully, that is good enough at the end of the day.”

Maxwell, Warner, Smith and Stoinis are set to feature in the second half of the Indian Premier League before donning national colours next month.

“The fact we’ve got a lot of guys going over for the IPL as a preparation, get a few games in those conditions, it’s going to do wonders for our batters. Our bowlers are going to be up and firing by the time the tournament starts,” Maxwell said. “Everyone is looking forward to hitting the ground running over there.”

Australia will begin their campaign on October 23 against South Africa.