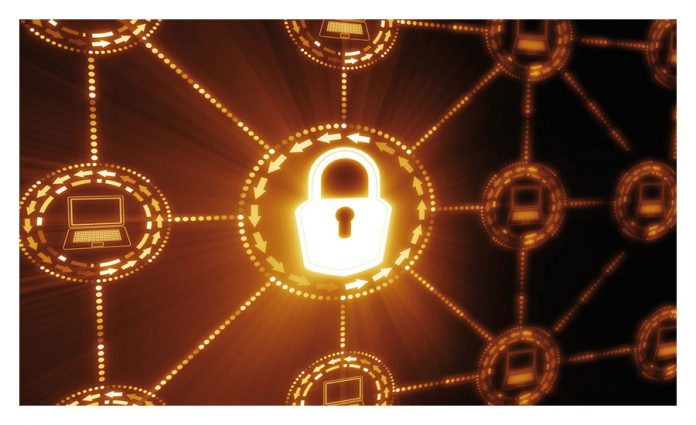 (IANS) Some computers of the Tamil Nadu government’s Public Department suffered ransomware attack and officials are trying to secure back the access with experts, said a senior government official.

Confirming the attack, Information Technology Secretary Neeraj Mittal told IANS: “It is true. Some computers suffered the ransomware attack. We are trying to get back the access.”

Mittal said the Indian Computer Emergency Response Team or CERT-In and other agencies have been involved to get back the access and the police have also been informed.

The Centre for Development of Advanced Computing (C-DAC) is also involved in securing the systems.

Queried about the amount of ransom demanded for giving the access key, Mittal said there will always be a demand for any ransomware attack.

“It is immaterial for us as we are trying to get back the access to the systems. The attack came during the weekend. On Monday we will focus on getting back the systems,” Mittal said.

He declined to comment on the reported ransom demand of $1,950 as cryptocurrency.

Experts are trying to access the encrypted documents through other means.

It is said some of the computers in the section of the Public Department were having outdated operating systems which lack software and security updates.

It is reported that no sensitive documents have been affected.