How Can Dogs Smell Diseases?

The History of Biotechnology

How Is Marketing Different From Sales?

How to Lead New Employees 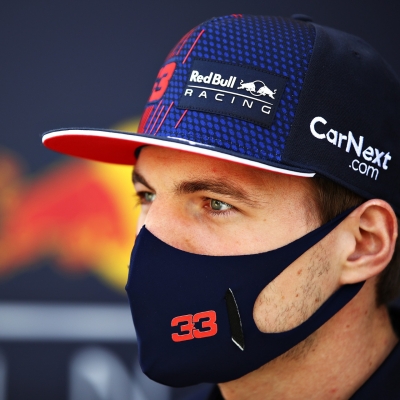 (IANS): Red Bull Racing’s Max Verstappen has said he is revelling in finally having a championship-contending car and rubbished suggestion from Mercedes rival Lewis Hamilton that he might be weighed down by pressure of being in a title fight for the first time.

Hamilton and Verstappen are separated by just five points in one of the tightest championship fights in years. They came to blows last time out in Monza (Italy), with contact forcing both out of the Grand Prix.

On arriving in Sochi, Hamilton was asked if he thinks the pressure is catching up with Max, to which he replied, “Obviously he won’t admit to it and I’m not going to make an assumption but I’m just saying I remember what it was like when I had my first one and it definitely mounted up.”

It was then put to Verstappen that Hamilton had suggested the pressure of the title fight might be getting to him, to which he replied sarcastically, “Yeah, I’m so nervous, I can hardly sleep. It’s so horrible to fight for a title. I really hate it. Yeah.”

On a serious note, he then told formula1.com, “No, I think if someone really knows me, I’m very relaxed about all those things and I really can’t be bothered you know I’m very chilled. It’s the best feeling ever to have a car, a great car where you go into every weekend and you can fight for a win.

“It doesn’t matter if you’re just leading a championship or not, those comments I mean it just shows you that he doesn’t really know me, which is fine, I don’t need to know him, how he is fully. I just focus on myself and I really enjoy it out there at the front and of course hopefully we can do it for a really long time.”

Hamilton said he was in “no doubt we will both be professional” when the two main protagonists go wheel-to-wheel again and he expects them to race “hard but fair”. Verstappen was asked if he would consider changing his approach if neither was willing to back out of moves, to which he replied, “I think that goes both ways. It’s not only me when we are racing each other”.