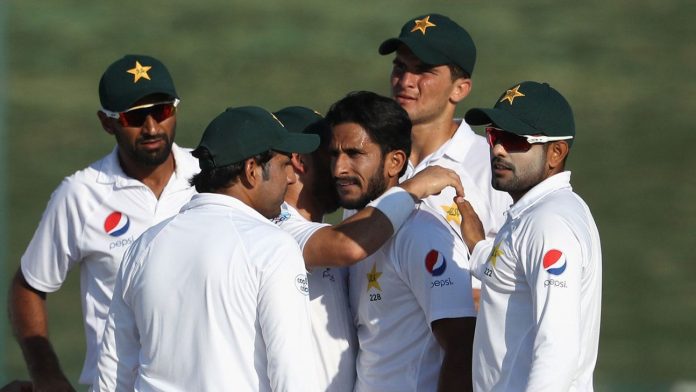 Players and support staff members from both sides did not come out of the hotel and were asked to stay in their rooms. Spectators were not allowed to enter the stadium. After a period of uncertainty and chaos caused by the delay apart from rumours of COVID-19 outbreak in either camp, a statement from New Zealand Cricket (NZC) was issued.

“However, following an escalation in the New Zealand Government threat levels for Pakistan, and advice from NZC security advisors on the ground, it has been decided the BLACKCAPS will not continue with the tour. Arrangements are now being made for the team’s departure,” read the NZC statement.

The chief executive of NZC David White said it was simply not possible to continue with the tour given the advice he was receiving. “I understand this will be a blow for the PCB (Pakistan Cricket Board), who have been wonderful hosts, but player safety is paramount and we believe this is the only responsible option.”

New Zealand Cricket Players Association chief executive Heath Mills echoed White’s sentiments. “We’ve been across this process throughout and are fully supportive of the decision. The players are in good hands; they’re safe — and everyone’s acting in their best interests.”

NZC also said it will not comment on the details of the security threat nor the updated arrangements for the departing squad.

New Zealand, led by Tom Latham, had arrived in Islamabad on September 11 after losing a five-match T20I series to Bangladesh 3-2. Since the start of this century, New Zealand first came to Pakistan in 2002 under Stephen Fleming. They had to abandon the tour on the morning of the second Test in Karachi after a bomb exploded outside their team hotel. The last time New Zealand toured Pakistan was in 2003 for a five-match ODI series, which they lost 5-0.

The PCB issued a statement shortly after NZC released one, saying that no security threat of any kind existed for the visitors. “Earlier today, New Zealand Cricket informed us they had been alerted to some security alert and have unilaterally decided to postpone the series.

“Pakistan Cricket Board and Pakistan Government made foolproof security arrangements for all visiting teams. We have assured the New Zealand Cricket of the same. The Pakistan Prime Minister (Imran Khan) spoke personally to the Prime Minister of New Zealand (Jacinda Ardern) and informed her that we have one of the best intelligence systems in the world and that no security threat of any kind exists for the visiting team.”

“The security officials with the New Zealand team have been satisfied with security arrangements made by the Pakistan Government throughout their stay here. PCB is willing to continue the scheduled matches. However, cricket lovers in Pakistan and around the world will be disappointed by this last minute withdrawal.”

The tour had been given a green signal a fortnight ago after the assessment of security measures by independent security consultant Reg Dickason, who had come on the 2002 and 2003 tours as well. New Zealand had trained in Rawalpindi and were set to play the first ODI on Friday before calling off the tour.