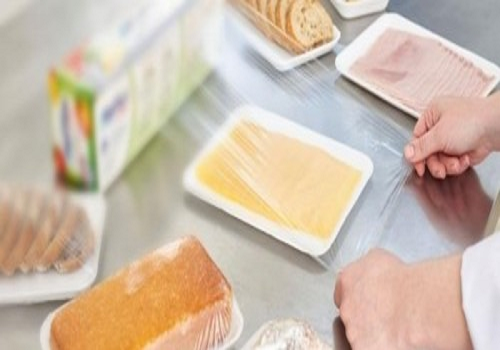 (IANS): The packaging industry utilising plastic in any form will soon witness a totally new chapter with the Ministry of Environment, Forests and Climate Change (MoEF&CC) set to bring in a new regulation that will focus on the extended producer’s responsibility (EPR).

“This will change the manner in which all kinds of recycling is done. This will also bring in a lot of accountability,” said an official from the MoEF&CC.

Extended producer’s responsibility (EPR) means that the producer is responsible for the product till its very end of life and has to ensure reverse collection after the consumer has deemed it as waste.

The Centre had about two years ago, proposed these rules for EPR for plastic packaging industry.

It would mean that the manufacturer will be deemed responsible for managing the reversal from consumer end and recycling or treating it.

Idea is to putting back into the system with either presenting it in a new form or extracting resources in the remnant that is back from the consumer.

“This will be applicable to all plastics, carry bag and packaging material which have not been bend,” the top official told IANS.

“The recyclers will necessarily need to have a GST registration number else we will not recognise that firm. This will not just ensure transparency but also leave a trail for us to check anything at any time. We will need least enforcement in that scenario,” the official said, adding, there would be enough financial incentives weaved in the new system to involve all recyclers.

The EPR would be applicable not just for regular recyclers but for producers first and even to brand owners.

The MoEF&CC had also been fighting a case in the National Green Tribunal that had insisted on enforcing EPR guidelines.

A background paper on management of plastic waste in India by the Centre for Science & Environment (CSE) in 2020 had said, a global material balance study on plastics pointed out that 79 per cent of the total plastics produced in the world enters our environment as waste.

“Only 9 per cent of the total plastic waste in the world is recycled. A Central Pollution Control Board (CPCB) report (2018-19) puts the total annual plastic waste generation in India at a humungous 3.3 million metric tonnes per year. Even this data, frightening as it is, might be an underestimation. While India’s plastic waste problem is not as huge as that of the rich world, it is definitely growing. Richer states like Goa and Delhi produce as much as 60 grams and 37 grams per capita per day respectively – against a national average of 8 grams per capita per day,” the report had said.