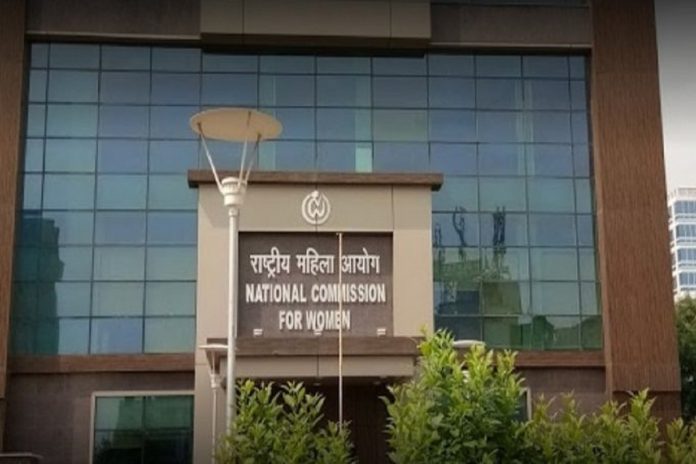 A 30-year-old woman, who was raped and brutalized with rods, remain unconscious and critical in a civic hospital. As the incident sparked outrage all over the state, the National Commission for Women took note of it here on Saturday.

NCW Chairperson Rekha Sharma has taken serious cognizance of “this barbaric incident where a woman was raped and brutalized” in Mumbai.

Chief Minister Uddhav Thackeray has also taken grave note of the incident and is discussing it with concerned officials, while Leader of Opposition Devendra Fadnavis said he was “shocked” over the development.

Terming the incident as “sad and shocking”, Home Minister Diip Walse-Patil said that the arrested accused would be given the most stringent punishment.

Mumbai Mayor Kishori Pednekar said that “the victim remains unconscious, and is being treated” at the BMC’s Rajawadi Hospital in Ghatkopar.

Shiv Sena MLC Dr. Manisha Kayande visited the hospital and informed that the victim has undergone on surgery and is still serious.

“As per information, the victim is married and has two kids. Whether the act is committed by one person, or more is not known and it is a matter of investigation,” she told mediapersons later.

According to police, the woman was first raped and beaten with a rod, then the rapist allegedly shoved a rod in her private parts, dumped her body on a desolate stretch before decamping from there.

The incident took place on the intervening night of Thursday-Friday on Khairani Road of the Sakinaka area of north-west Mumbai.

After a caller alerted the Control Room, police rushed there and recovered the woman lying in a pool of blood around 3.30 a.m. on Friday.

The police immediately rushed the victim in a critical condition to the BMC’s Rajawadi Hospital in Ghatkopar, and Deshmukh said “she remains under treatment”.

The police are waiting for the woman to regain her consciousness to record her statement which could throw light on the entire episode.

They are also scouring the CCTV footage of the vicinity and questioning potential witnesses in the area continues.

The incident was strongly condemned by Deputy Chairperson of Maharashtra Legislative Council Neelam Gorhe, many women activists and commoners, with many demanding the immediate passing of the Shakti Act which proposes death penalty for rape.

Kayande appealed to the CM to extend financial assistance to the traumatized victim under the state’s Manodhairya Scheme, for her proper treatment and rehabilitation.

Top police officials are supervising the investigations and the possible involvement of others besides the arrested-accused in the crime that shook the people on the eve of the state’s biggest festival Ganeshotsav which started on September 10.