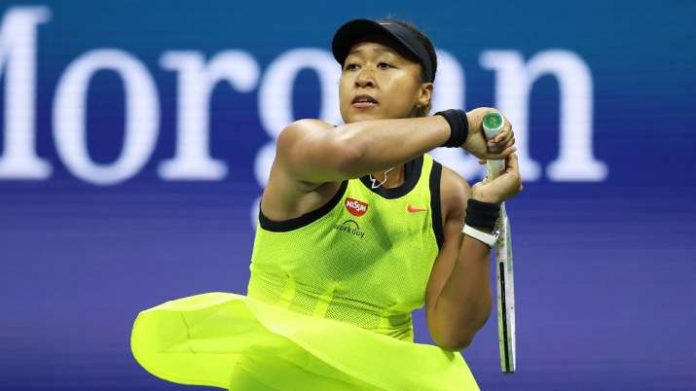 (IANS): World No.3, Naomi Osaka of Japan, has said that she is unsure when she will play her next match following her third-round defeat at the US Open against Canadian 18-year-old Leylah Fernandez.

Osaka, 23, came into this year’s event as the defending champion, but Fernandez came up with an inspired performance on Friday evening to win 5-7, 7-6(2), 6-4. Afterward, Osaka was quoted as saying by wtatennis.com that she doesn’t “feel happy” when she wins.

“I feel like for me recently when I win, I don’t feel happy,” Osaka said as she struggled to hold back tears. “I feel more like a relief. And then when I lose, I feel very sad. I don’t think that’s normal.”

“When the US Open moderator offered to end the press conference, Osaka declined. ‘I kind of want to finish this’, she said before composing herself,” wrote wtatennis.com.

“This is very hard to articulate. Basically I feel like I’m kind of at this point where I’m trying to figure out what I want to do, and I honestly don’t know when I’m going to play my next tennis match. “I think I’m going to take a break from playing for a while.”

Fernandez, 18, ended Osaka’s 16-match winning streak in majors, which began last summer when she captured the US Open, her third major title. Osaka carried that form into the Australian Open in February, where she also went on to win the championship.

In May, Osaka pulled out of the French Open, citing mental health reasons. She then opted to skip Wimbledon. Osaka returned to the court in July at the 2020 Tokyo Games, where she became the first tennis player to light the Olympic torch.

The US Open was just Osaka’s second tournament since the Olympics. She played the Western & Southern Open two weeks ago, where she defeated Coco Gauff of the US in her opening match before losing to eventual runner-up Jil Teichmann of Switzerland.