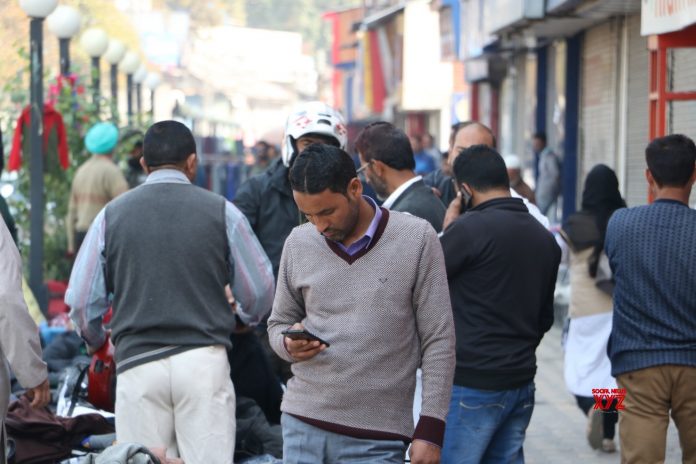 Voice calling services on mobile phones of all service providers and broadband facility on fixed line connections was restored late Friday evening in the Valley.

Officials have said that the Internet facility on mobile phones will be restored on Sunday afternoon.

To maintain law and order in the aftermath of Geelani’s death on Wednesday, Valley wide restrictions and suspension of mobile telephony was ordered on Thursday.

Authorities reviewed the situation after the Friday prayers yesterday as no major untoward incident was reported from anywhere.

It was decided that the imposed restrictions would be relaxed in a phased manner.

Meanwhile, all exams scheduled for September 4th and 5th have been postponed by the University of Kashmir and the board of secondary school examinations.

Officials, however, said that the UPSC’s EPFO/AO exam would be held as per schedule on September 5.