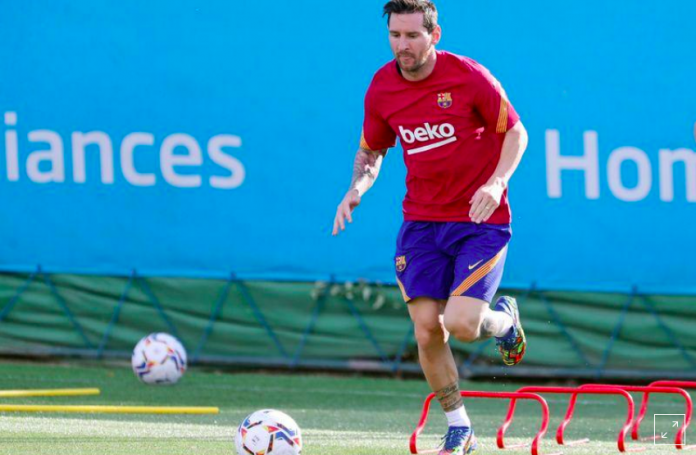 Lionel Messi will spearhead Argentina’s squad for the next triple-header of South American World Cup qualifiers, the Argentine Football Association said on Monday.

The 34-year-old was named on the Albiceleste’s 30-man list despite having missed Paris Saint-Germain’s last two matches because of a knee injury.

Manager Lionel Scaloni also included Paulo Dybala, who left the pitch in tears during Juventus’ 3-2 win over Sampdoria on Sunday with an apparent thigh injury.

Argentina will meet Paraguay in Asuncion on October 7 before hosting Uruguay and Peru in Buenos Aires on October 10 and 14, Xinhua reports.

Scaloni’s men are currently second behind Brazil in the 10-team South American group with five wins and three draws from their eight matches so far.

The top four teams will earn an automatic spot in next year’s World Cup in Qatar while the fifth-ranked side will advance to an intercontinental playoff.