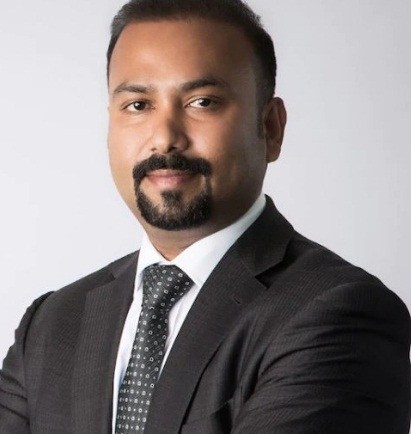 Founder and chairman of Lyca Group of Companies in the UK, Subaskaran explained his reason to be the new proprietor of the war-torn Northern peninsula-based team by saying, “I do have some sentimental attachments to the North of the Island.”

Subaskaran is the owner of Lyca, the leading mobile network space operating in 21 countries worldwide. The group has been diversifying its companies within South Asia. The group also owns one of the main private television channels in Sri Lanka.

“I’ve been observing the gradual development of LPL. It has turned out to be a spectacular sporting event, and I imagine that it can turn into a serious occasion within the cricketing calendar. Many Sri Lankans globally stay up for this event. With higher funding and drafting of larger names, the league is sure to be a world wide phenomenon, and I do not wish to be neglected of the celebration,” Subaskaran said about his new venture.

From last Friday, Sri Lanka Cricket (SLC) commenced the overseas player registration for the 2nd LPL season and the process will end on October 5.

The LPL, Sri Lanka’s topmost domestic T20 tournament with an international flavor, is scheduled to consist of 5 teams, with each having a 20-player squad, including 14 local and 6 overseas players.

The maiden edition of the LPL was played in a bio-secure bubble in Hambantota from November 26 to December 16 last year and it had been watched by over 557 million people on TV.