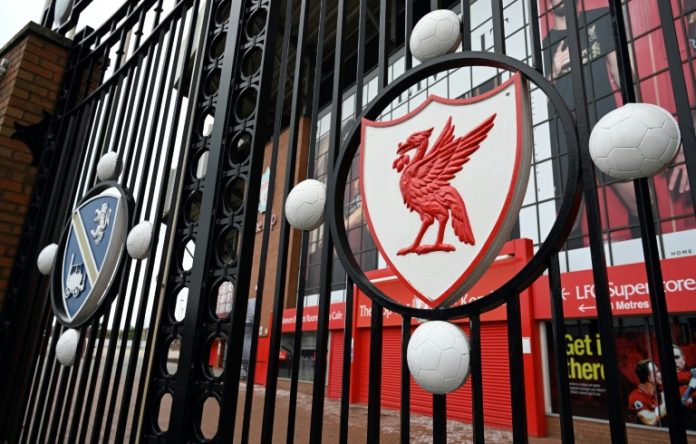 Henrique Fabinho and Sadio Mane added a goal each and made it a comfortable win for Liverpool. Fabinho scored their second goal in the 50th minute while Mane added the third deep into injury time.

Salah became the fifth-fastest player to reach 100 goals when he exchanged passes with Joel Matip and Trent Alexander-Arnold before putting the ball in the net after 20 minutes.

His 100 goals came in 162 league matches. Alan Shearer holds the record for being the fastest to the mark as he achieved it in 124 appearances.

However, the win was marred by an injury to midfielder Harvey Elliott, who was leading a Liverpool break when Leeds centre-back Pascal Struijk brought him down. Struijk was shown a red card for his poor tackle that sent Elliott out on a stretcher.

The win helped Juergen Klopp’s side move to 10 points from four games, the same as Manchester United and Chelsea.

This was Chelsea’s 600th win in the English League with Manchester United, the only other team to reach the milestone, leading with 690 wins.