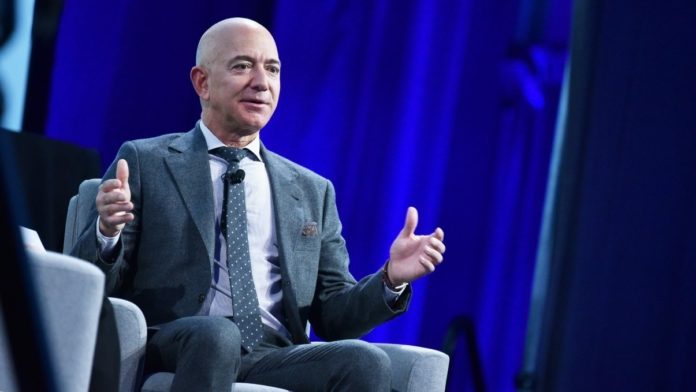 (IANS) Amazon founder Jeff Bezos has pledged $1 billion towards improving conservation efforts, with a target of protecting 30 per cent of the Earth’s land and sea by 2030, media reports said.

The fund is part of the Bezos Earth Fund, which Bezos launched in 2020 to execute his $10 billion commitment to fight climate change.

The group intends to begin disbursing the money this year, prioritising regions “where there is significant need and opportunity, as well as where there is a strong political commitment to nature”, the Washington Post reported.

According to the Earth Fund statement, Bezos specifically targeted conserving 30 per cent of land and sea because it could protect up to 80 per cent of plant and animal species, secure 60 per cent of necessary carbon stocks, and sustain two-thirds of clean water.

The grants will be used to “create, expand, manage and monitor protected and conserved areas”. It added that the philanthropy will focus on the Congo Basin, the tropical Andes and the tropical Pacific Ocean, the report said.

“The natural world is not better today than it was 500 years ago, when we enjoyed unspoiled forests, clean rivers and the pristine air of the pre-industrial age,” CNBC quoted Bezos as saying in a statement. “We can and must reverse this anomaly.”

It is not yet known which organisations will receive the grants. The grant will be prioritised in areas where local communities and Indigenous peoples are a main focus of conservation programs, among other considerations, the Bezos Earth Fund said.

Earlier this month, the fund said it would give away $203.7 million by the end of the year to organisations advancing climate justice, among other causes. That’s after it awarded $791 million in grants last year to 16 organisations, including the World Wildlife Fund, the Natural Resources Defense Council and the Nature Conservancy, the report said.