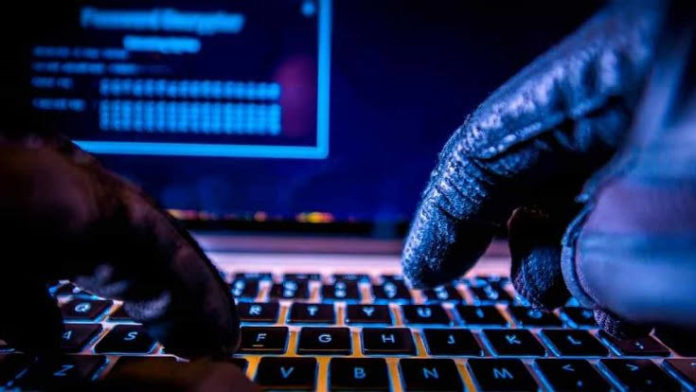 (IANS) Japanese Justice Minister Yoko Kamikawa said on Tuesday that the country is considering the introduction of a tougher jail sentence as part of penalties for cyber crimes.

Kamikawa told a press conference that she would ask her advisory panel on Thursday to review the plan to impose a prison term of up to one year or a fine of up to 300,000 yen ($2,726) for online insults and extend the statute of limitations for three years, reports Xinhua news agency.

Currently, the penalty is a less than 30 days of detention or a fine of less than 10,000 yen, and the statute of limitations is only one year.

Kamikawa said: “Online insults provoke similar posts one after another, which can lead to irreversible human rights violations… As we see growing criticism against online abuse, we need to designate the act as a crime to be seriously dealt with and curb it.”

Hana Kimura, a 22-year-old woman, was a professional wrestler and cast member of the popular Netflix reality show “Terrace House” in May 2020.

She committed suicide because of a barrage of hateful messages on social media, which was a well-known case of cyberbullying in Japan.

However, two men found guilty in the case were only fined 9,000 yen.

Provisions on insults have not been drastically reviewed under Japan’s Penal Code, as the law was established in 1907.

Defamation, a similar concept that involves an untrue statement referring to a specific action, could be penalized with a prison term of up to three years or a fine of up to 500,000 yen in Japan.

However, it is not suitable to include insults under this penalty.

After the death of Kimura, Parliament in April introduced a law for establishing an easier court procedure for helping victims of cyberbullying to seek perpetrators.

With the legislation, which is expected to be effective in the fall of next year, victims can obtain information of the harassers through only one court proceeding instead of going through at least two court proceedings, with one of them for social media operators and the other for the internet service provider, at present.