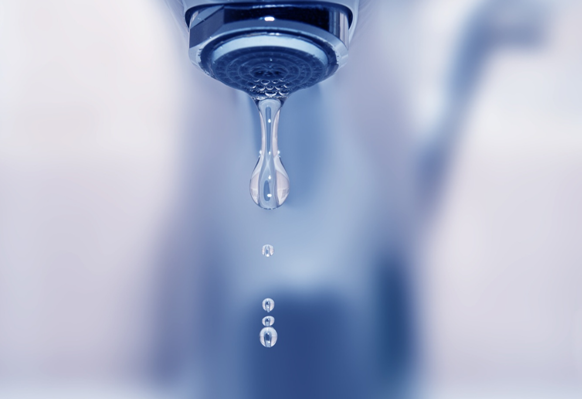 The Sheffield Shield match between defending champions Queensland and Tasmania was postponed due to COVID-19 scare in Queensland. Queensland were set to begin their title defence by hosting Tasmania in the second match of the Shield at the Ian Healy Oval in Brisbane from Tuesday. But the match was postponed just minutes before the match could start after four new COVID-19 cases were reported in the state.

“Today’s match between Queensland and Tasmania at Ian Healy Oval, due to begin today, has been postponed. The match will be rescheduled to a new date later in the season, following the Tasmanian team’s decision to fly home today,” said Cricket Australia (CA) in a series of tweets.

“Further updates regarding the scheduled Marsh One-Day Cup match between the two sides, due to be played this Sunday, October 3, will be provided in due course. Cricket Australia and all State and Territory Associations will continue to make the health and safety of our players, staff, match officials, fans and the wider community our top priority as we look to execute a safe and successful summer of cricket,” said further tweets from CA.

Cricket Tasmania also released a statement on the postponement of the match. “Cricket Tasmania has made the decision to return their Tasmanian Tigers Marsh Sheffield Shield and One-Day squads to Tasmania today. This is not a decision that was taken lightly.

“While the situation in Queensland hasn’t prevented the match from commencing today, a cautious and considered approach is being taken and it is our strong opinion that we are better having our players and staff home as we build a better understanding of the current landscape.”

“We look forward to playing the Queensland Bulls at the first opportunity. We thank Queensland Cricket and Cricket Australia for their understanding and flexibility with this match postponement, and we hope that this preventative measure will, with hindsight, not have been required.”

Australia has been struggling to get its domestic season going due to COVID-19 outbreaks in the country. With New South Wales and Victoria still under lockdown, it meant that Sheffield Shield and Marsh One-Day Cup began with South Australia and West Australia playing against each other.

Queensland is also playing host to the ongoing women’s multi-format series between Australia and India with the pink-ball Test and three T20Is to be played at Metricon Stadium in Gold Coast. The state is also scheduled to host the National Rugby League Grand Final on October 3.