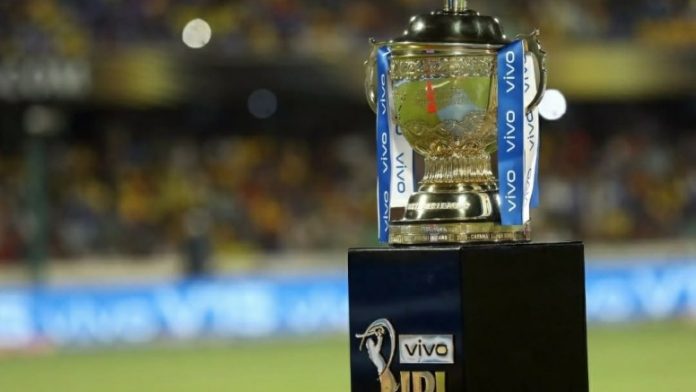 “Yes, it will be allowed this time as both the BCCI and UAE government have given a green light to let the crowd enter the stadium partially. Emirates Cricket Board (ECB) is doing everything possible to keep a check on cases (Covid-19),” the official said.

“The UAE government has mentioned that only those who are vaccinated will be allowed entry. UAE is also witnessing a decrease in COVID-19 cases. So,’let’s see what happens in the future, but right now, fans are allowed,” the BCCI official added.

The second phase of IPL 2021 will resume with the clash between Chennai Super Kings and Mumbai Indians on September 19. In total, 31 matches, including qualifiers, will be played over 27 days.

Earlier, ECB general secretary Mubashir Usmani was quoted as saying by Gulf News that the board will speak to the Indian cricket board (BCCI) and the UAE government regarding allowing crowds back to the stands.

“As hosts, ECB will work closely with the authorities to seek approval on what protocols need to be followed — this includes fan attendance, we will then discuss it with the BCCI as well as the ICC to assess their spectator requirements. We want our ex-pat and Emirati sports-loving fans in the UAE to be able to watch the action from the stands,” Usmani had said.