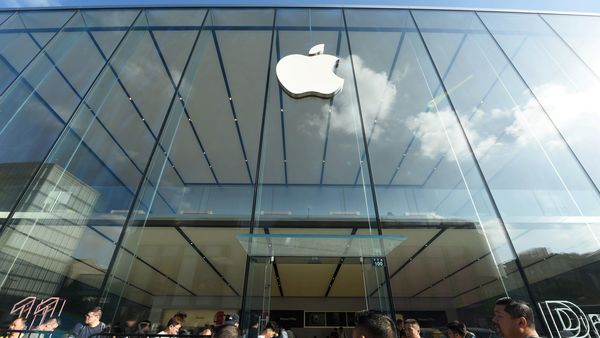 However, now Mark Gurman in “Power On” newsletter claimed that the satellite communications will be included, but only for handsets “in select markets.”

Specifically, Gurman says we should expect the new communication method to be used during emergencies and disasters – like plane crashes, reports iMore.

The upcoming custom chip for iPhone 13 which is expected to be able to connect with satellites was not able to do so.

Earlier, Apple analyst Ming-Chi Kuo said that the upcoming lineup will feature hardware that is able to connect to LEO satellites. This could allow iPhone 13 users to make calls and send messages without the need for a 4G or 5G cellular connection.