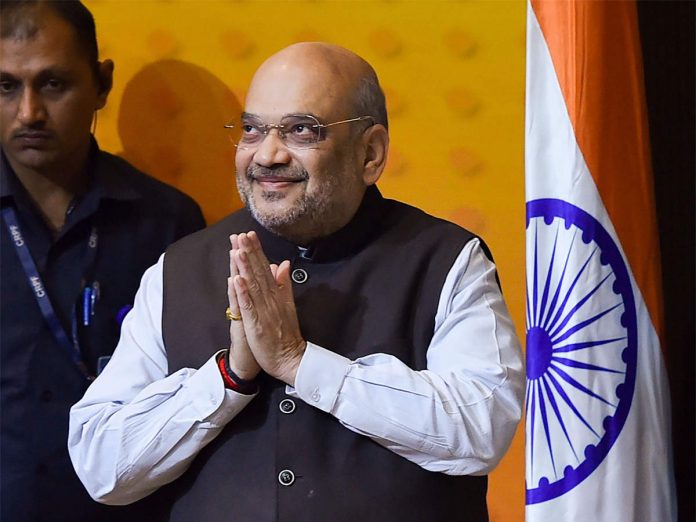 Union Home Minister Amit Shah said on Friday that the internal security of the country cannot be imagined without the Central Reserve Police Force (CRPF), and over 2,000 troopers have so far sacrificed their lives for the country.

After planting a sapling at the CRPF training ground at Mudkhed in Nanded district of Maharashtra, Shah said that the Central Armed Police Forces (CAPFs) have achieved the target of planting one crore saplings in the country.

Shah said, “It was Narendra Modi who first understood the seriousness of climate change and ensured its institutionalised management and created a new ministry in the Gujarat Cabinet. Many chief ministers focus on building roads, ensuring education facilities and drinking water schemes, but he worked on climate change and plantation drive.”

Shah also said that to maintain the balance between nature and carbon emission, tree plantation is the only solution.

Describing global warming and climate change as enemies, Shah said that people have to protect the environment and natural resources.

“The government can plant saplings, but the CRPF should protect them. I urge every CRPF jawan to protect one sapling. The trees being planted in this drive have a life of over 100 years,” he said.

Shah also said that the force has achieved the target of planting one crore saplings on PM Modi’s birthday, which also coincides with the Marathwada Multi Sangram Din (Marathwada Liberation Day).